Trust beneficiaries are entitled only to entrepreneurs' relief if they have been a qualifying beneficiary for a full year ending less than three years before the disposal, according to the Upper Tax Tribunal (the Upper Tribunal), finding that the First-tier Tax Tribunal (FTT) made an error of law in holding otherwise. 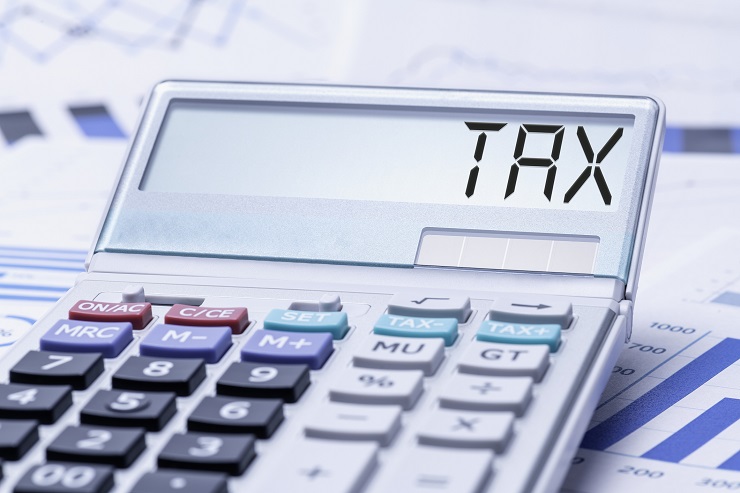 The case concerned three members of a family whose family business was held in a trust for their benefit. When the business was sold, they, together with the trustee, claimed entrepreneurs' relief from capital gains tax (CGT) on the disposal. However, HMRC refused the claim, noting that the three had not held an interest in possession in the shares held by the trust for the 12-month period set out in the statute. It was common ground that the relevant individual beneficiaries satisfied the conditions for the requisite period, but they held interests in possession in their respective settlements for a period of about only four months up to the date of disposal.

The beneficiaries appealed to the FTT, which found in their favour in August 2019. Judge Brannan ruled that s.169(4) of the Taxation of Chargeable Gains Tax Act 1992 extended the one-year holding period in relation to an interest in possession under a settlement. Brannan held that ‘the qualifying beneficiary only has to hold an interest in possession under the trust at the time of the trustees’ disposal of the shares’ in order to claim the relief.

HMRC appealed the decision. At the Upper Tribunal, it argued that the legislation assumed that the relief was in some way for the individual's benefit because the gain was set against the individual's lifetime limit of GBP10 million and a claim for the relief presumed a 'substantial, enduring link between the individual's business interests and the interest in possession in the trust.’ This, it said, was the reason for the one-year qualifying period. ‘By contrast,’ it argued, ‘a requirement for the beneficiary to have such an interest in possession only on disposal would turn the legislation into a tick-box exercise whereby the relief could be accessed when the individual had no substantial connection to the shares disposed of and did not enjoy any income from them.’

The Upper Tribunal agreed with these arguments and upheld HMRC's appeal. Beneficiaries were only entitled to the relief if they themselves had been qualifying beneficiaries for a full year ending less than three years before the disposal, it said, and the FTT had made an error of law in holding otherwise. The FTT had assumed the very thing that needed to be established, namely that parliament was extending the 'entrepreneurial connection' in the ordinary individual case to the trustee disposal case, whereas in fact the two cases are 'expressly and inherently different'.