The UK government has now published the final design of the mandatory disclosure rules (MDR) under which financial intermediaries will have to report arrangements that may otherwise avoid international exchange of information under the OECD’s Common Reporting Standard (CRS). 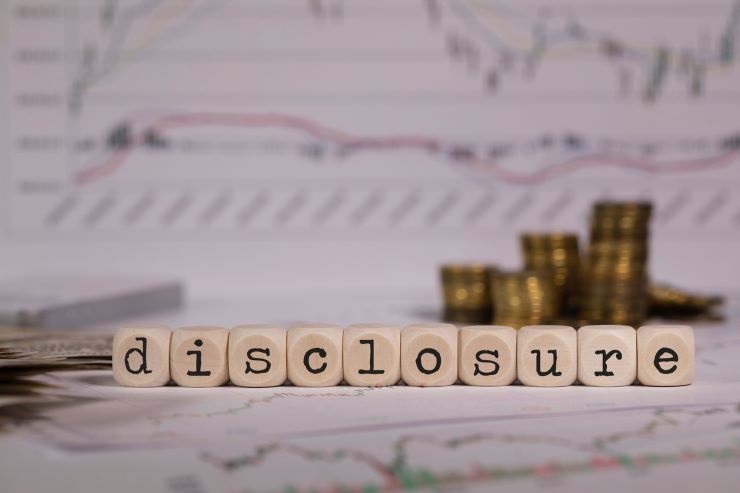 Since 2016, OECD member countries have collected information on holders of accounts at their domestic banks and other financial institutions under the CRS and passed it to the authorities of other countries for use in tax enforcement. The OECD found that schemes for circumventing CRS reporting were being devised and in 2018 it published the MDR methodology under which taxpayers and intermediaries could be required to report such schemes, so that they could be analysed and appropriate counters developed.

The UK authorities announced in early 2021 that it planned to implement the MDR instead of the European Union's similar system put in place by EU Directive 2018/822 (DAC6). In November 2022, HMRC launched a consultation, to which STEP responded, on the various options available for legislating the MDR framework.

This, however, attracted considerable opposition, with 18 of the 20 respondents, including STEP, objecting to it, some of them asking that the requirement to report pre-existing arrangements be completely removed. Several pointed out that reviewing tens of thousands of files involved would create a disproportionate amount of work and, in any case, many businesses keep records only for six years. Moreover, DAC6 required reporting of pre-existing arrangements only from 25 June 2018 and an MDR lookback period longer than that would be inconsistent with previous government policy.

The government has now agreed that reporting pre-existing arrangements should be required only from 25 June 2018, on the grounds that the burden placed on business had to be balanced with the likely compliance benefits. However, any pre-existing arrangements for CRS avoidance that were already in place by 25 June 2018 will need to be reported within 180 days after the MDR rules are implemented.

‘STEP is delighted that the government has acknowledged our concerns in relation to historic reporting', commented STEP's Technical Counsel and Head of Government Affairs, Emily Deane TEP. 'We continue to argue that any prior reporting is unnecessary and would be disproportionately costly and time consuming for practitioners.’

The government has, however, decided not to allow online manual reporting of offshore schemes on cost grounds, so businesses will be required to report to HMRC using commercial XML software. It says its decision not to look back as far as 2014 has significantly reduced the burden on business and will help balance the extra burdens of not providing manual reporting.

The regulations will come into force in the first half of 2023 and the regulations implementing the EU DAC6 rules in the UK will simultaneously be repealed. Meanwhile, HMRC will continue to work with stakeholders to draft guidance for the MDR regulations. It says that this ongoing work will provide help to intermediaries and taxpayers so that they can meet their obligations under these regulations. STEP’s UK Technical Committee continues to discuss the development of the regulations with HMRC.