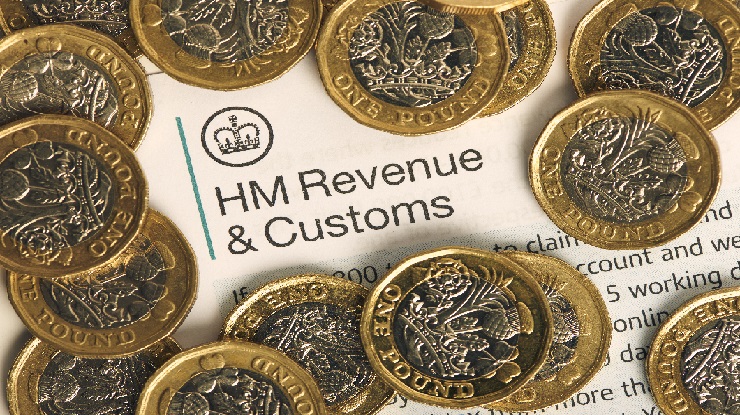 In a typical such arrangement, a close company creates an unfunded pension obligation to pay one or more of their directors a pension. This creates an expense in the company accounts and reduces its profit for corporation tax purposes.

Usually, the company then transfers the pension obligation to a relative or colleague of the director due to receive the pension. At the same time, it makes an associated compensation payment to either this third party or the director directly. This does not trigger any immediate liability to income tax or national insurance contributions (NICs) and is promoted as a tax-free way to reward the director for services provided to the company.

However, HMRC considers that the arrangements do not work, because the structure of the arrangements indicates that the pension is never likely to be paid to the director. It says it will challenge these schemes whenever found. 'Users of these arrangements may pay considerable fees to use them yet may still have to repay the tax claimed to be avoided, as well as interest and a penalty', it warns.

Even if the pension obligation is retained by the company and not transferred to a third party, the company is unlikely to be able to claim the corporation tax relief intended, says HMRC. It says the expense recognised in the company accounts may not be in accordance with generally accepted accounting principles (GAAP) or disallowed for other reasons. Users of the arrangements may be also charged a penalty for submitting an inaccurate tax return; and additional income tax and NICs may be demanded from the company and company directors on the amount due to the third party.