HMRC has published its finalised policy on enforcing higher standards on tax advisors, including reforms to the currently unregulated repayment agent sector. 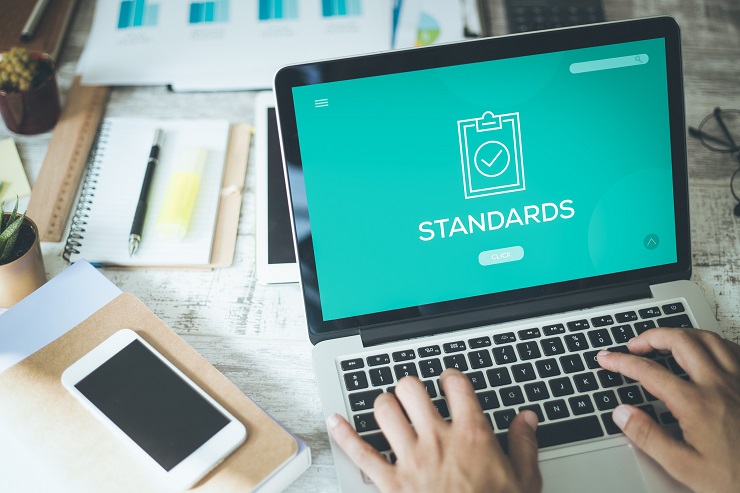 The changes follow a consultation in June 2022, which drew attention to abuses by some repayment agents. The sector is currently unregulated and complaints have been reported that taxpayers who appointed an agent have found it difficult to withdraw from their agreement if they became dissatisfied or wanted to manage their own affairs.

As a result, legislation is to be introduced to stop the use of binding assignments of income tax repayments that could only be cancelled  if the agent and taxpayer both agreed to do so. In future, taxpayers who choose to use a repayment agent to reclaim overpaid tax and want the rebate to be sent to the agent will have to make a nomination to HMRC, which they can cancel at any time. Moreover, repayment agents will have to register with HMRC and be more transparent with clients, including mandatory pre-contractual disclosure forms and a 14-day ‘cooling-off’ period for customers.

The new transparency requirements are included in the revised HMRC Standard for Agents, which specifies that agents will have to provide more evidence that a claim has been made with the customer's consent.

STEP has previously raised concerns about tax agents who are not trained and thus may be giving faulty advice. The Society says that this has been addressed to some extent in the updated Standard for Agents.

The Institute of Chartered Accountants in England and Wales (ICAEW) supported prohibiting the use of assignments, but expressed concern that the changes could ‘completely close down the repayment agent market or effectively restrict it to higher value claims’. The ICAEW's Tax Faculty said that if the repayment agent model closes down and HMRC does not promote claims by taxpayers and make it easier to claim, ‘a significant amount of tax relief might go unclaimed'.

The Chartered Institute of Taxation (CIOT), raised questions about HMRC's powers to enforce its standard. 'It is not clear that HMRC can “derecognise” agents other than in a tiny handful of cases, nor is there any range of intermediate measures corresponding to what professional bodies do to help members comply with professional rules and begin to sanction them if they do not', the CIOT said. 'We should aim for a situation where all advisers are members of professional bodies and where those who behave unacceptably cannot practice if they are expelled from a professional body.'