HMRC requests for information from FIs ‘broader than suggested’

According to a freedom of information request, HMRC has already issued several financial institutions (FIs) with requests for taxpayers' financial information without any scrutiny by a tribunal. 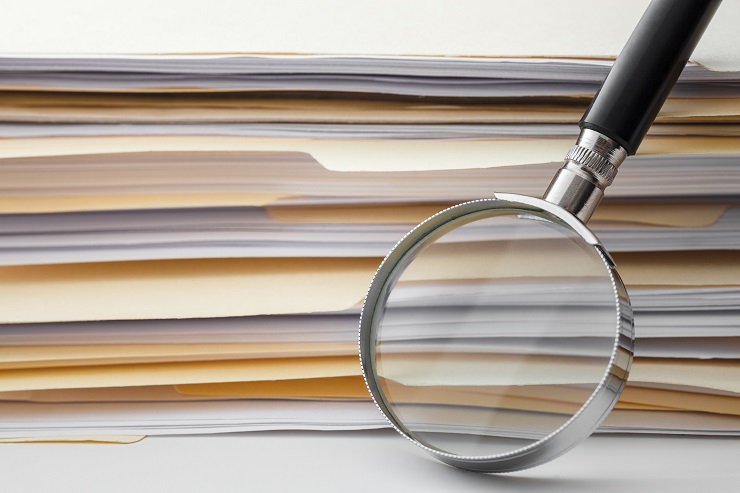 Financial institution notices (FINs) are a form of information notice allowing HMRC to obtain taxpayers' financial information from a third party, without having to apply to a tribunal. HMRC only needs to show that the information was 'reasonably required' for the purpose of either checking the tax position of a known taxpayer or collecting a tax debt. FINs were introduced in June 2021 under measures included in Finance Act 2021.

Several professional associations, notably the Institute of Chartered Accountants in England and Wales (ICAEW), warned at the time that the removal of a requirement to obtain prior approval from the taxpayer or tribunal removed a major safeguard for taxpayers, as did the House of Lords Economic Affairs Finance Bill Sub-Committee. Both noted that the Bill provides FIs with no statutory right of appeal against the notices, so any FI wishing to resist a notice would have to challenge it through judicial review.

HMRC's justification for the new power was that it now needs to respond rapidly to tax information requests from foreign governments and could not do so if it had to seek tribunal clearance for every such request. It claimed that the new power would have only a 'negligible impact' on a very small number of entities such as banks and building societies, estimating the number at 'about 20'.

However, HMRC's recent response to the freedom of information request, submitted by CMS Tax Disputes & Investigations team, indicates that the practical scope of FINs may be broader than that. It revealed that HMRC has already issued a number of these notices, only four months after they became available.

'It is clear that HMRC have the power to potentially issue FINs to a broad range of entities, and not just a small number of banks and building societies as originally suggested', comments Jack Prytherch, Of Counsel at CMS Tax Disputes & Investigations.

Prytherch adds that the practical scope of FINs as applied by HMRC will likely remain uncertain until the publication of HM Treasury's first annual report to parliament on HMRC's use of their new power, due early in 2022.