A man who agreed a GBP1-million financial remedy settlement on 12 March 2020, just before the first COVID-19 lockdown, has had his application for variation of the consent order refused in the England and Wales Family Court (EWFC). 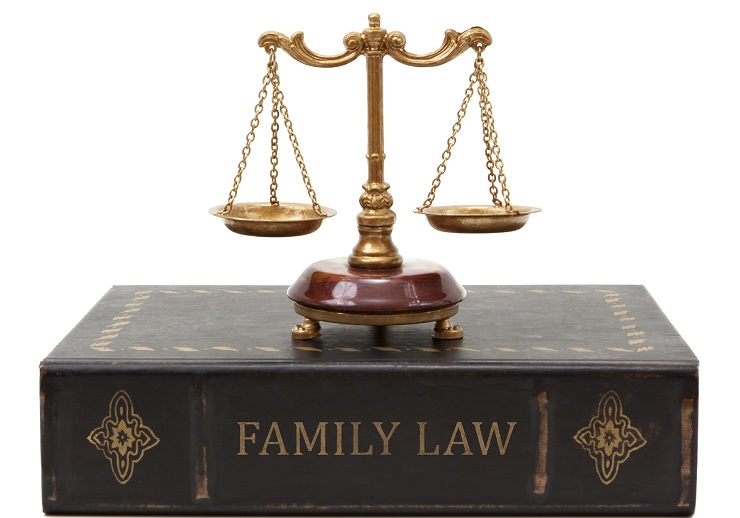 The man argued that the pandemic constituted a Barder event, one of the few grounds on which a financial settlement can be set aside. It can be argued in cases where unforeseeable circumstances emerged that significantly changed the assumptions on which the order was made.

In particular, said the husband, the pandemic had greatly reduced the commercial prospects of his company, a wholesaler of photocopying machines and computer printers. In March 2020, his company was worth about GBP3.5 million, but a week later millions of people began working from home instead of their offices. The resulting loss of income and depression in the company's value led him to default on the first lump sum payment of GBP750,000 due to be paid to his ex-wife in June 2020.

He waited until November to apply to vary the order, a decision that the judge, Kloss HHJ, approved as, by that time, the financial impact of the lockdowns could be evidenced.

Moreover, Kloss agreed that the pandemic was indeed a potential Barder event, as it was 'an extraordinary event, different in nature and scale, to any similar world event in the lifetime of the parties'.

Nevertheless, Kloss ruled that the pandemic's effects were 'reasonably foreseeable' in March 2020 when the order was made. The husband was, he said, 'on notice of significant and developing world events', and had agreed to the order despite that notice.

Moreover, Kloss considered that an 'overall assessment of the impact of the pandemic and more general factors' should lead him to decide against the husband. Further, the apparent fact that there did not appear to be a 'tsunami' of Barder applications before the courts suggested that 'exceptionality is still holding good, even in these difficult times', he said, although the number of such applications ‘may be in the pipeline and/or other remedies pursued.’

The husband's application was duly rejected (HW & WW, 2021 EWFC B20). However, experts note that Kloss's judgment indicates that the pandemic can be argued to be a Barder event, even though the bar remains high and was not surmounted in this case.