The backlog of probate grant applications submitted but not yet issued now stands at 29,000, an increase of approximately 5,000 since the end of March 2020, according to HM Courts & Tribunals Service (HMCTS). 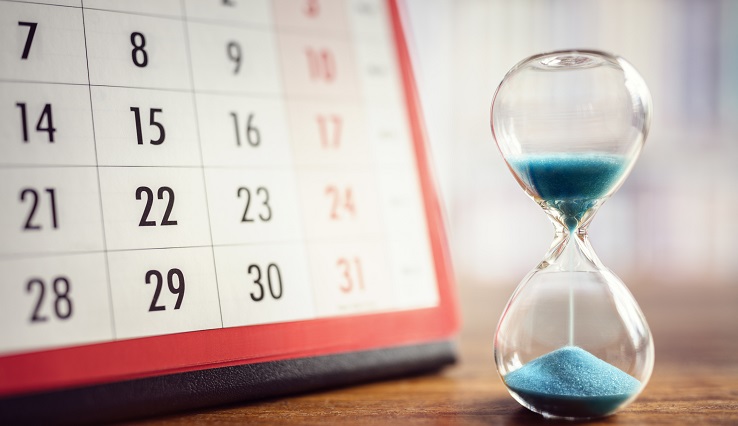 A letter sent to charity sector representatives last week by senior HMCTS officials notes that the rate of grants issued dropped between March and June this year, falling to about 12 per cent below the five-year rolling average. This came on top of what they called a 'difficult 2019', during which the number of grants issued was already 9 per cent down on what was expected based on previous years, as a result of the surge in applications in spring 2019 together with the introduction of a new case management system.

This was compounded by a below-average issue rate in the first quarter of 2020, caused by the COVID-19 lockdown in the second half of March. This left the service with a cumulative backlog of 24,000 grants applied for but still to be issued by the end of March.

However, many of the cases in this backlog were applications that the probate service has already looked at and halted due to errors. As a result, it has maintained overall waiting times for grants of probate at pre-COVID levels during April to June 2020, and reduced the waiting time for digital cases by one week, so that completion now takes between two and five weeks on average, HMCTS says.

Applications for grants fell during the summer, and extra staff were brought into action in July. Even so, the continued pressures due to the pandemic has caused the backlog to increase again.

More staff are now being trained and the service expects its capacity to reach more than 6,000 grants per week from December, continuing until the end of March 2021.

'Subject to a further spike in applications for probate we believe we are sufficiently resourced to handle the rise in applications expected in 2020 Q4,' said the HMCTS letter, adding that the service ‘should then have capacity to clear the backlog that arose in Q2 and Q3 of 2019 and the middle of 2020.’

The Institute of Legacy Management welcomed the announcement. 'These steps give us confidence that HMCTS has the capacity in place to deal with the backlog and the expected rise in applications through the winter', said CEO Matthew Lagden.