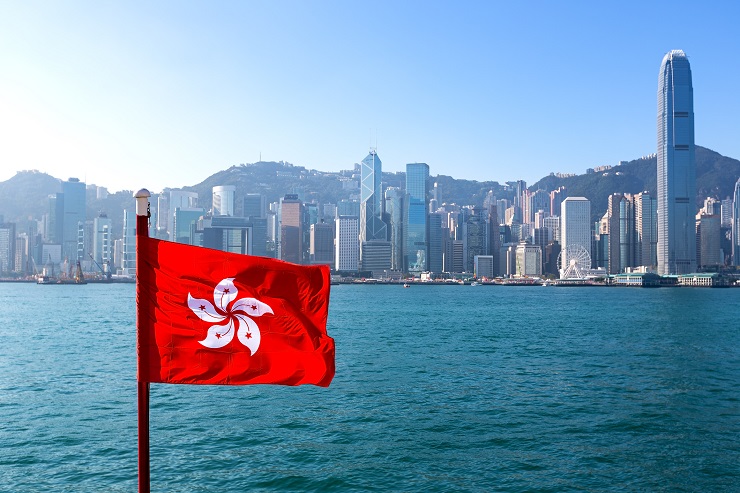 The draft legislation is set to be introduced to the Legislative Council of Kong Hong in October 2022, in response to the European Union's concerns over potential double non-taxation arising from Hong Kong's foreign source income exemption (FSIE) regime for certain passive income. Hong Kong has therefore conducted a consultation on a proposed refinement to the FSIE regime.

If enacted, the amendments will tax constituent entities of multinational enterprise (MNE) groups on their foreign-sourced passive income received in Hong Kong, wherever headquartered and irrespective of group asset size and revenue. Hong Kong will continue to adhere to the territorial source principle of taxation, in that active income such as trading profits and service income will continue to be exempt from profits tax if it is regarded as offshore-sourced based on Hong Kong's existing source rules.

The new FSIE regime in respect of in-scope offshore passive income received in Hong Kong will apply to interest, income from intellectual property, dividends and disposal gains in relation to shares or equity interest. Entities satisfying the economic substance or nexus approach requirements will be exempt. The economic substance tests will look at whether the company employs a sufficient number of qualifying employees and incurs sufficient operating expenditure, the details of which are still to be issued. Pure equity-holding companies will be subject to a reduced economic substance requirement.

No grandfathering arrangements were proposed in the consultation. However, the new regime proposes to introduce a 5 per cent participation exemption in respect of offshore dividends and disposal gains in relation to shares or equity interest, which will apply whether or not the economic substance requirement is met, subject to specific anti-abuse rules.

For the participation exemption to apply, the dividend or underlying profits must be subject to tax at a headline tax rate of at least 15 percent. ‘This should generally not be a problem where the Hong Kong resident company owns shares of a company in [China]’, says law firm Mayer Brown. However, the firm notes that ‘it may be problematic for private equity or venture capital holding companies if there is an intermediary holding company between the Hong Kong entity and the active subsidiary’.

A unilateral tax credit will also be introduced, so that overseas taxes paid in respect of offshore passive income received from jurisdictions that have not concluded comprehensive double taxation agreements with Hong Kong will be creditable against the Hong Kong tax payable on the same income under the new regime.

A sale of shares or similar equity interests will no longer be eligible for the offshore source claim even if the sale would have been negotiated and concluded outside Hong Kong, unless the Hong Kong resident company meets the economic substance rules or if the new participation exemption rule applies.

Mayer Brown comments that it ‘will change the tax position for companies resident in Hong Kong engaged in investment holding activities, lending or IP exploitation. It will likely have an impact on holding companies for private equity and venture capital investors, who should revisit their existing holding structures in order to either meet the economic substance requirements, make arrangements to avoid receiving foreign dividends in Hong Kong or adapt their holding structure to the new participation exemption rule’.