A preliminary judgment by the Court of Justice of the European Union (CJEU) has set out some conditions that must be satisfied when one EU Member State requests cross-border tax cooperation from another when the targeted persons are not identified individually by name. 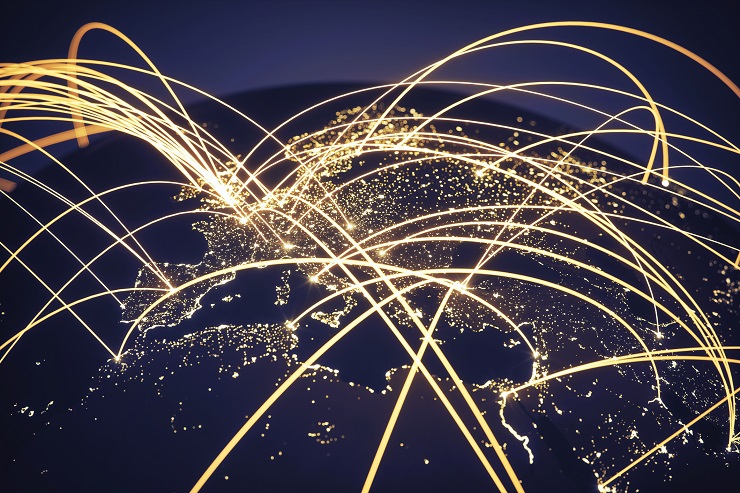 The case, Luxembourg v L (C-437/19), concerns a request for information sent by the French tax authority to Luxembourg in April 2017, based on the EU Council Directive 2011/16/EU of 15 February 2011 on administrative cooperation in the field of taxation (the Directive). The request stated that company L, established under Luxembourg law, was the indirect parent company of French property company F and alleged that both F and L owned immovable property in France. Under French law, natural persons directly or indirectly owning immovable property situated in France must declare that property. The French tax authority therefore wanted to know the identity of the shareholders and beneficial owners of L.

Luxembourg enacted a law in 2014 authorising its tax administration to request this sort of information from its residents, if the foreign authority states the legal basis for the request. The recipient of such a request has to comply within one month of being notified and could be fined up to EUR 250,000 for refusing to do so. The Luxembourg authority duly issued L with a notice requesting the names and addresses of its shareholders, its direct and indirect beneficial owners regardless of the intervening structures, the distribution of its share capital and a copy of its shareholder registers.

L appealed against that order, but in June 2018 the Luxembourg authority declared the appeal inadmissible and two months later issued a penalty notice. L then brought an action against the Luxembourg authority’s decision, which it won. The administrative court hearing the appeal agreed with L that there was confusion over the identity of the taxpayer to whom the request related, so ruled that the requested information must be regarded as 'manifestly devoid of any foreseeable relevance' and annulled the request.

The matter was then referred to Higher Administrative Court of the Grand Duchy of Luxembourg (the Higher Administrative Court), which noted that the French request for information did not identify individually and by name the shareholders and beneficial owners of L. Under the Directive as interpreted by the CJEU in the 2017 Berlioz case (C-682/15), a request that does not contain this information is not legally valid. This led to a dilemma, in that the Directive required the taxpayers to be individually identified in France's request, whereas the function of the request was to identify them.

The Higher Administrative Court accordingly stayed the proceedings and referred the matter to the CJEU. At the same time, it considered whether the non-disclosure penalty imposed on L could be justified when L's grounds for challenging the disclosure notice had not yet been fully adjudicated by an independent body.

The CJEU has now published its preliminary view on both matters. It stated that the Directive must be interpreted as meaning that a request for information 'must be regarded as relating to information which does not appear to be manifestly devoid of any foreseeable relevance, where the persons under examination or investigation within the meaning of that latter provision are not identified individually and by name by that request but the requesting authority provides a clear and sufficient explanation that it is conducting a targeted investigation into a limited group of persons, justified by reasonable suspicions of non-compliance with a specific legal obligation.'

Moreover, it said, a person who contests an administrative financial penalty for failure to comply with a tax information exchange order must be given the opportunity to comply with the information order within the initially prescribed time limit, without being at risk of the penalty which they had to incur in order to exercise their right to an effective remedy. Only if they do not comply with the order within that time limit would the penalty imposed legitimately become payable.