Ireland has updated its medium-term corporation tax strategy, indicating that this year it will implement several anti-avoidance policies inspired by the European Union. 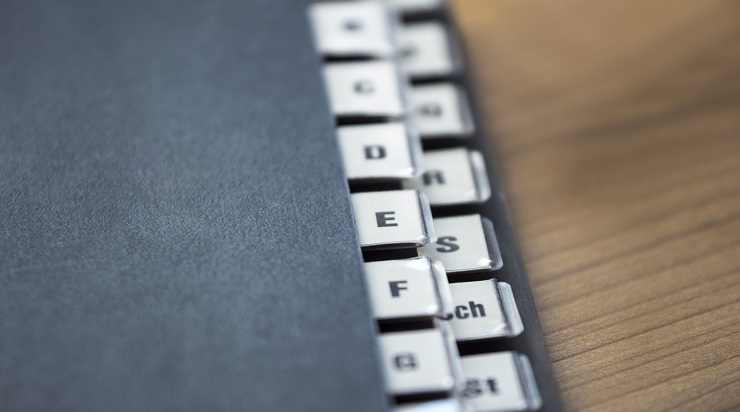 The update, published last week, takes account of changes in the international tax environment since the last strategy (or 'roadmap') was issued in 2018, although Ireland intends to retain its 12.5 per cent rate of corporation tax, which is among the lowest of all EU Member States. Discussions on the strategy are still taking place in the country's Department of Finance, in parallel with negotiations at OECD- and G7–level, to agree a new framework on international business taxation.

In line with these talks, Ireland has now committed itself to legislate for new international tax transparency rules for digital platforms, and to adopt the authorised OECD approach for transfer pricing of branches.

It will also legislate for the reverse-hybrid and interest-limitation rules aspects of the EU Anti-Tax Avoidance Directive (ATAD) rules, which came into force on 1 January 2019 with the aim of eliminating the most common corporate tax avoidance practices. Ireland initially sought a derogation to defer implementation of ATAD's interest limitation rules, but now plans 'an iterative consultation and feedback process in early 2021, with transposition in Finance Bill 2021'. A consultation on reverse hybrid schemes will begin at the same time, with legislation to be introduced in Finance Bill 2021 to be effective from January 2022.

Minister for Finance Paschal Donohoe has also made a further undertaking to consider 'additional defensive measures' against countries on the EU's list of non-cooperative jurisdictions in 2021. This policy was foreshadowed in last October's Finance Bill 2020, which contained proposals to deny the so-called effective tax rate exemption, low profit margin exemption and low accounting profit exemption to controlled foreign companies resident in countries on the EU blacklist.

Last week's roadmap announcement revealed that Donohoe is also considering additional restrictive measures, including 'denial of tax deductions or imposition of withholding taxes where material payments are made from Ireland to listed jurisdictions'.

The roadmap document also mentions the possibility of moving to a territorial tax regime, subject to a consultation later this year. However, policy decisions will take account of the outcome of the ongoing international discussions on international tax matters, said the Department of Finance.