Ireland to issue practising certificates to resident solicitors only

The Law Society of Ireland has announced it will no longer issue practising certificates to members who are ordinarily resident outside the jurisdiction. 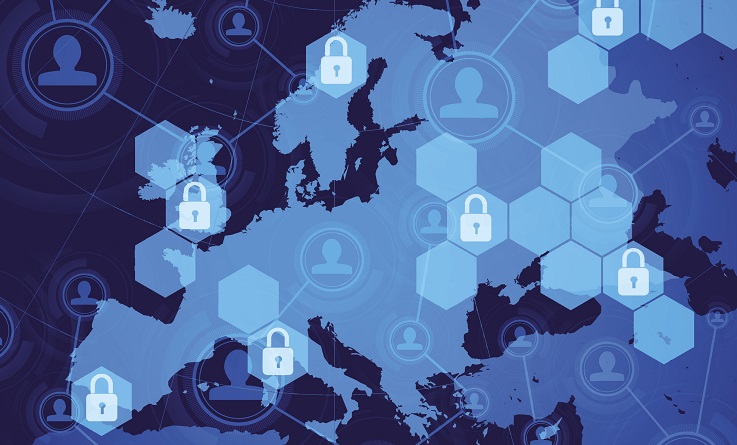 Until now, solicitors in other jurisdictions have been permitted to register and practise in the Republic of Ireland. However, the change of policy means that those wishing to practice in Ireland must now do so from an establishment physically located in the country.

The decision has significant consequences for many solicitors in England and Wales who, following the 2016 Brexit referendum results, registered in Ireland in order to retain their practising rights in the EU. Under the Irish Solicitors Acts 1954-2015 and the Qualified Lawyers (European Communities) Regulations 1991, they could transfer to the Irish roll by applying for a certificate of admission and providing supporting documentation including proof that they were a national of an EU Member State. This gave them EU practising rights and EU professional privilege.

The Law Society of Ireland's figures suggest that some 4,000 solicitors have been admitted to the roll from neighbouring jurisdictions, with the clear majority in England and Wales. However, these practitioners will no longer be able to apply for practising certificates unless they can demonstrate a practice in Ireland from a physical establishment in Ireland, and have the appropriate professional indemnity insurance. They will therefore not be allowed to practise in the Republic of Ireland, and by extension in other the European Union Member States, after the UK's EU exit transition period ends on 31 December 2020.

The Law Society of England and Wales called the decision a 'huge disappointment'.

Stephen Parkinson, Senior Partner at law firm Kingsley Napley said the news was 'clearly unwelcome to lawyers in England and Wales seeking to maintain their EU practising certificates with their associated privileges.’

'Following the transition period, the degree of access by solicitors qualified in England and Wales to the Irish (and by extension EU) legal services market will, to a large extent, depend on the outcome of future negotiations between regulators in the UK, Ireland and the EU', he added.

Solicitors qualified and practising in both Northern Ireland and the Republic of Ireland are subject to separate guidance, and continue to be eligible to make an application for an Irish practising certificate.