Ireland's Budget 2022, published on 12 October, confirms that it will apply the new OECD-mandated 15 per cent global minimum effective corporation tax rate when it comes into effect, perhaps as early as 2023. 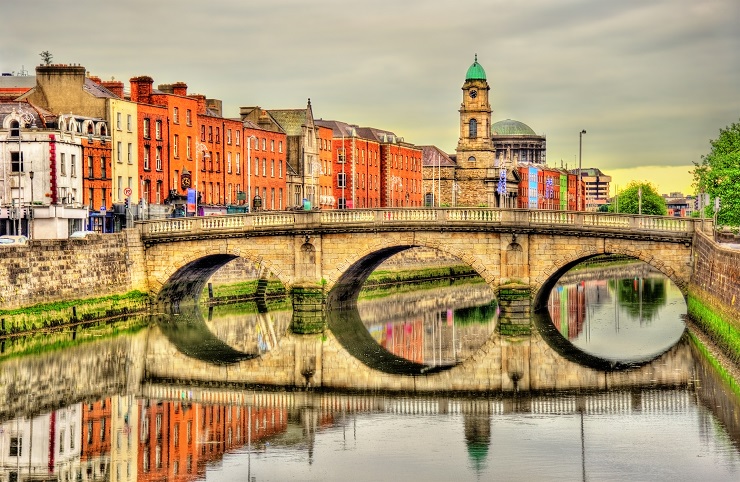 However, the country's long-standing 12.5 per cent rate will continue to apply to companies with revenues below EUR750 million, under a concession negotiated with the OECD/G20 Inclusive Framework on BEPS (the Inclusive Framework) countries as a condition of Ireland's participation in the agreement.

Minister for Finance Paschal Donohoe said the final agreement on international taxation was 'balanced and represents a fair compromise' and was in Ireland's interests by providing long-term certainty for businesses and investors, despite being a cost to the government. The new rate will likely be implemented in an EU directive that will then be transposed into Irish law, says law firm Maples.

Ireland will also complete its transposition of the EU Anti-Tax Avoidance Directive (ATAD) in Finance Bill 2021 through the introduction of an interest limitation rule (ILR) and anti-reverse-hybrid rules. The ILR will restrict deductible interest expenses to 30 per cent of a company's earnings for accounting periods commencing on or after 1 January 2022. Disallowed interest may be carried forward and deducted in future years, if the company has sufficient interest capacity.

Certain tax transparent entities such as partnerships are to be brought within the scope of Irish tax where the entity is majority owned or controlled by entities resident in a jurisdiction that regard it as tax opaque, resulting in double non-taxation.

The existing employment investment incentive (EII) is to be extended until 2024 and opened up to a wider range of investment funds. Appropriately established funds are expected to be able to act as collective investment vehicles (CIVs) for investors into EII funds, although the details will not be announced until the Finance Bill 2021 is published, along with further changes to the regulation of CIVs.