The Isle of Man's parliament, the High Court of Tynwald (Tynwald), has approved an Order extending the scope of the economic substance rules to cover all partnerships and limited liability companies (LLCs). 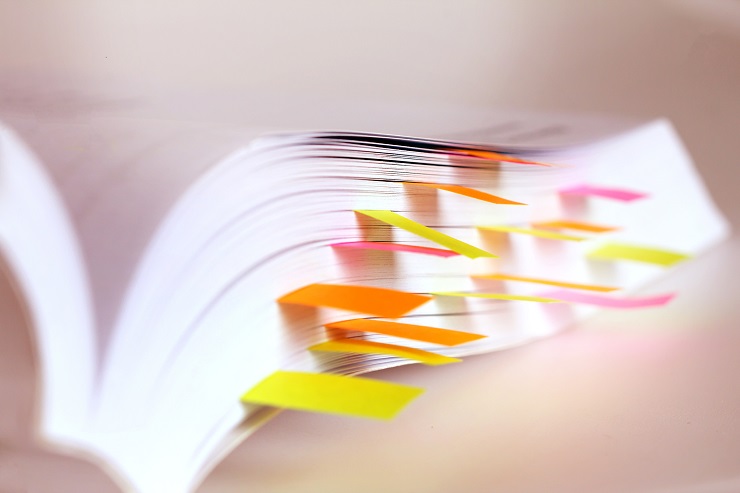 The Income Tax (Substance Requirements) Order 2021, approved by Tynwald on 16 June, imposes the regime on limited partnerships both with and without legal personality, with effect for accounting periods starting on or after 1 July 2021.

The substance requirements already apply to tax-resident companies, but now also cover tax-resident LLCs, general partnerships and registered limited partnerships formed either inside or outside the Isle of Man if they derive revenue from any 'relevant sector' there.

The residence of a partnership for this purpose is determined by its place of effective management. According to law firm Appleby, the jurisdiction's Assessor of Income Tax is expected to revise existing guidance in due course to provide further detail about a partnership’s place of effective management. This is likely to be treated as the place where key management and commercial decisions that are necessary for the conduct of the business as a whole are made, Appleby says.

A limited partnership or an LLC will be treated as Isle of Man-resident unless either its place of effective management is in a country that imposes the same economic substance test or where the highest rate that may be charged to tax on any part of its profits is at least 15 per cent.

Collective investment schemes are outside the scope of the rules, as are partnerships where the partners are all individuals subject to personal income tax in the Isle of Man and partnerships that are not part of a multinational group and that carry out all of their activities on the Isle of Man.

The Order also introduce civil penalties for late filings of partnership tax returns and a registration requirement for certain foreign or general partnerships that carry out business activity in the jurisdiction.

A partnership caught by the rules that fails to meet the test in a single financial period can be fined up to GBP10,000, increasing in stages to GBP150,000 for each additional period.

The other Crown Dependencies, as well as British Overseas Territories, are introducing similar legislation. The European Union's Code of Conduct Group (Business Taxation) now considers that partnerships as well as companies must be subject to its economic substance rules in order to discourage the setting up of shell entities, such as holding companies with passive income, in offshore jurisdictions.