Italy’s Ruling no. 9 of 11 January 2022, issued last week, provides guidance concerning its criteria for disregarding a Liechtenstein family foundation (Stiftung) for Italian income tax purposes. The Italian tax authority’s Ruling also clarifies the treatment of the distribution of the proceeds from the sale of the Stiftung's assets to the beneficiaries' heirs for Italian inheritance and gift tax purposes. 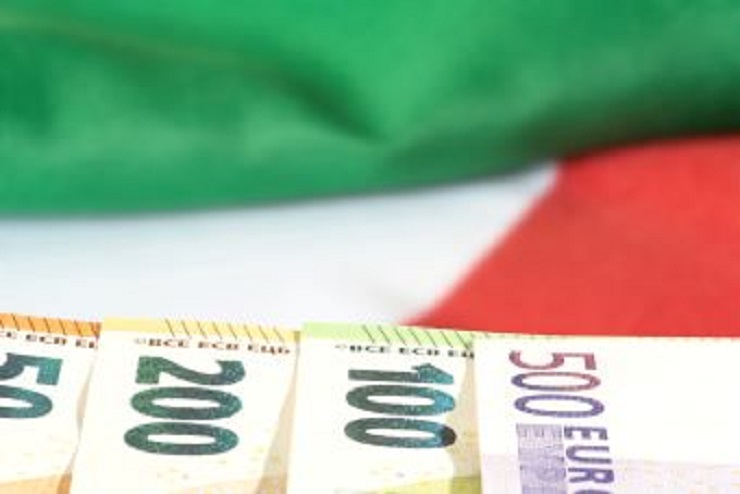 The Ruling arose from a case concerning a Stiftung established by nine now-deceased Italian tax-resident individuals. The founders were the original and primary beneficiaries of the foundation, followed by their heirs. Their plan was that the land should be sold and the proceeds distributed to the heirs.

In the case under consideration, the tax authority took into account that:

The tax authority concluded that, since the beneficiaries could interfere in the management of the fund, the Stiftung was not a trust and could be looked through for Italian income tax purposes.

There remained the matter of some of the fund's income that had been distributed via trusts situated in low-tax jurisdictions. This issue has not yet been resolved, as the tax authority has not yet clarified how the new trust rules introduced in 2021 should apply. Publication of the final version of the draft circular letter on the taxation of trusts, subject to public consultation in August 2021, is still awaited before the tax authority can take a final view on the subject.

Regarding the liabilities to Italian inheritance tax (IHT) and gift tax, the Italian authority maintains that the allocation of the proceeds deriving from the sale of the Stiftung’s land fell within the definition of mortis causa transfers to the Stiftung founders' heirs. Italian IHT therefore applies to the amounts, the authority states.

According to law firm Withersworldwide, the ruling further confirms that trustees of foreign trusts and foundation councils must act independently from any interference by any Italian resident beneficiaries and should ensure that any decision they take is properly recorded.

The firm also notes that the ruling appears to confirm that Italian IHT and gift tax has to be assessed at the time the assets leave the Stiftung fund, in compliance with the August 2021 consultation paper.