Jersey's government has published draft legislation proposing to impose a new tax on property purchases made through a corporate entity. 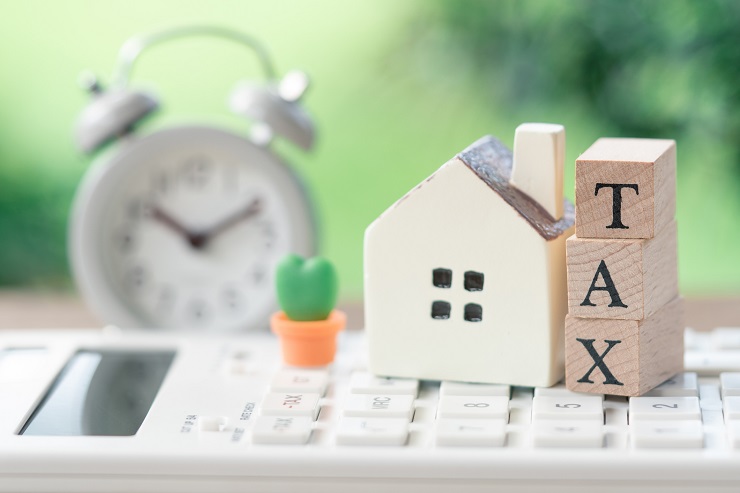 Buying a Jersey property through the acquisition of the share capital of a property-owning company currently does not attract stamp duty, which the Jersey government believes has resulted in a large number of transactions being structured in this way, particularly in the office sector. According to Jersey's Minister for Treasury and Resources, between 62 and 84 per cent of large office transactions are estimated to have involved enveloping in the years from 2018 to 2020.

The rates charged will increase progressively with the value of the property. Residential properties sold for GBP500,000 will attract a charge of GBP8000 (1.6 per cent) while commercial property purchases of GBP700,000 will be charged GBP13,000 (1.8 per cent). However, the rates to be charged on expensive properties are much higher. The tax on domestic properties sold for more than GBP6 million will be GBP429,500 (7.15 per cent). Moreover, every pound beyond the GBP6-million threshold will attract additional tax of 10.5 per cent, so that, for example, a residential property sold for GBP20 million would attract a charge of 1.9 million.

There are some limited exemptions, including for inheritance, listed shares and some transfers between connected parties. The Minister for Treasury and Resources notes that ‘Any transaction that is subject to Stamp Duty or to LTT will not be subject to the proposed EPTT.’ The issue, transfer or redemption of units in a collective investment fund will also be excluded.

Jersey's treasury does not believe the jurisdiction's property market will be much affected by the change. Instead, it says ‘the most likely outcome is that sellers will receive lower prices for their property, up to the value of the property tax payable for each transaction’ and adds that it does not ‘anticipate that property developers will be significantly deterred from being active in Jersey, since it is likely that land prices will fall to compensate them for any reduction in the selling price of the properties that they develop.’

The draft law is now before Jersey's legislature and, if approved, will then require UK Privy Council approval. In practice, says law firm Ogier, it is unlikely to be brought into force before early May 2022.