An evaluation of remote hearings held during the COVID-19 pandemic, published by HM Courts and Tribunals Service (HMCTS), has found that most legal representatives feel they were an acceptable alternative to live hearings during the pandemic. However, views about how they should be used in the future were much more mixed. 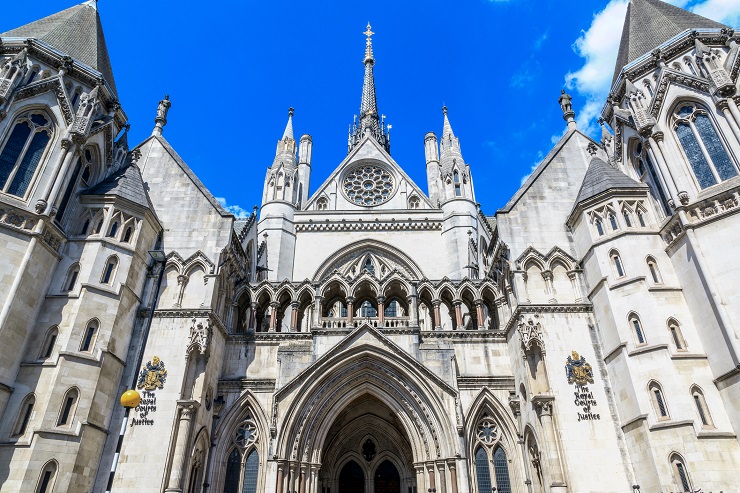 The outbreak of the pandemic in the UK in March 2020, swiftly followed by a statutory 'lockdown', resulted in a radical and swift transition to the widespread use of remote hearings, with some or all participants attending by video- or audio-conferencing technology. HMCTS's cloud video platform (CVP) was rapidly rolled out and has been widely used to run remote hearings, becoming the most commonly used video platform, although its use has continued for much longer than originally expected. Although there was little alternative, concerns have been raised that remote hearings have several drawbacks, possibly including a reduction in the quality of justice dispensed.

The new evaluation commissioned by HMCTS produced responses from about 8,000 people, including public users of courts, as well as the judiciary, legal representatives, HMCTS staff and support professionals.

The report found that legal representatives were generally positive about remote hearings, with 93 per cent of them feeling that remote hearings were an acceptable alternative during the pandemic. Views about how such hearings should be used in the future were, however, more mixed. About half of the legal representatives were not satisfied with the opportunity to test the platform in advance, and complained about not being kept informed about delays and cancellations. The management of e-bundles, an organised collection of electronic copies of documents for a case, was a particular challenge for some professionals. Remote hearings also appear to take longer, especially where the technology performs poorly, which happened frequently. Professionals did feel, however, that remote hearings had played an important role in reducing a potential backlog.

Two-thirds of public users felt remote hearings were an acceptable alternative during the pandemic, and over half felt they would be acceptable afterwards. Those who had experienced a remote hearing were particularly open to the idea of them continuing, and would mostly prefer to repeat a remote hearing rather than attend in person.

The evaluation notes that the some of its findings have already been addressed by HMCTS' new video hearings service that will replace the CVP during 2022. The video hearings service was developed specifically for court hearings as part of the HMCTS reform programme and is designed to meet the specific needs of court and tribunal hearings. HMCTS says the service ‘better reflects the formality of a court hearing and improves on the services used during the pandemic’, providing virtual consultation rooms and built-in guidance for court users.

The report also recommends that more support should be provided for vulnerable users and that public users attending a remote hearing should be made more aware of the support already available.

Stephanie Boyce, President of the Law Society of England and Wales, acknowledged that remote hearings have been an invaluable tool in keeping the justice system operating during the pandemic. Nevertheless, she added that 'in some scenarios they are unsuitable and can have a serious impact on access to justice and may not be suitable for vulnerable people'.

The Lord Chief Justice and Senior President of Tribunals have issued a message stating that the existing system of mixed in-person and remote hearings will continue for the coming weeks, in light of the Prime Minister's announcement of Plan B restrictions.