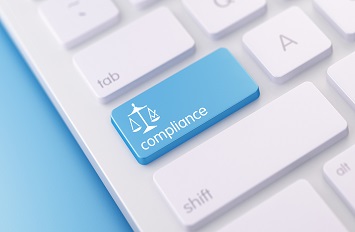 In May 2020, the EC added Mauritius to its draft list of high-risk third countries with strategic deficiencies in their money laundering prevention regimes, along with nine other jurisdictions. The Mauritius government issued a communiqué protesting its inclusion, noting that it was given no opportunity to make representations before the list was published, and that the EC did not have regard to the differences between countries on the FATF monitoring list.

Mauritius has moved to remedy the situation quickly. The new Act introduces the following amendments, among others:

Fines for non-compliance have been increased to a maximum of MUR10 million, with five-year prison sentences for serious offences.