The government has published more details of its proposed reforms to the charging system for adult social care in England, including a lifetime cap on the charges for personal care. 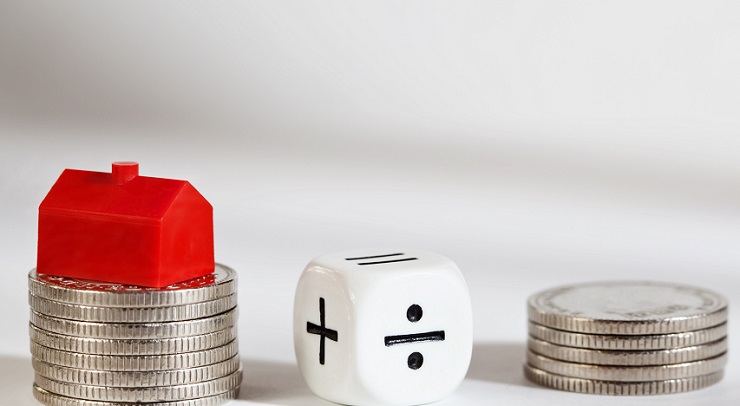 The overall plan was first announced in September 2021. It is, the government says, a ‘much more generous offer than a previous proposal in 2015’, covering adults of all ages without exemption. It will set a GBP86,000 cap on the amount anyone in England will need to spend on their personal care over their lifetime from October 2023. Costs accrued before October 2023 will not count towards the cap.

The cap does not, however, cover the ordinary daily living costs for residents of care homes. People will continue to have to pay these costs throughout their lives, even after they reach the cap. These costs will be set at GBP200 a week for the whole of England, representing costs such as accommodation, food and utility bills that have to be paid whether the person is in a care home or not.

The upper capital limit (UCL), the threshold amount of capital assets above which people lose all financial support from their local authority, will rise from the current GBP23,250 to GBP100,000. The effect is that people with less than GBP100,000 of chargeable assets will never contribute more than 20 per cent of these assets per year, irrespective of the circumstances or setting in which an individual receives care.

The lower capital limit (LCL), the threshold below which people will not have to pay anything for their care from their assets, will increase to GBP20,000 from GBP14,250. People with assets valued at between the UCL and LCL will have to pay a means-tested contribution from their assets, calculated by assuming an income of GBP1 per week for every GBP250 of capital between the two limits.

The system introduced in 2015, to allow self-funders to request that their local authority commissions their care, is to be expanded from its current scope of domiciliary care only to include residential care as well. Those receiving care themselves, or a third party such as a relative, will be able to pay extra for a preferred care home or premium room. ‘These top-up payments, on top of the cost specified in someone's personal budget or independent personal budget, will not count towards the cap and will still be payable by the person once the cap has been reached,’ the government says.

The proposal must now be approved by parliament. If enacted, regulations and final guidance will be published in early 2022.