A new and extensively revised version of the Legal Sector Affinity Group's (LSAG’s) anti-money laundering (AML) guidance has been issued in draft form. 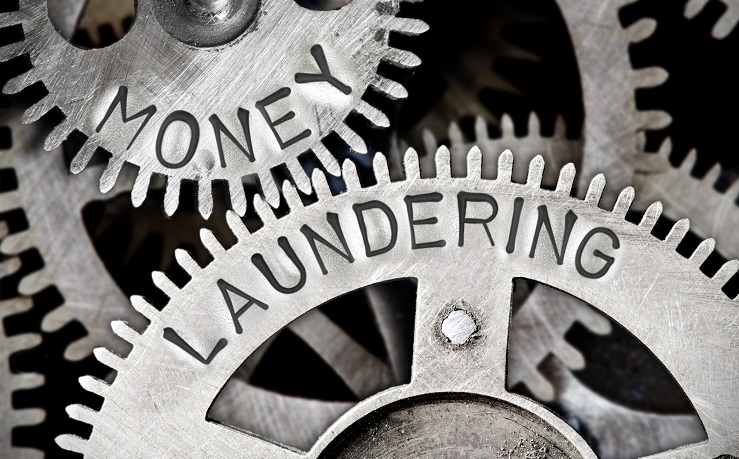 The guidance is regarded as definitive for the legal sector in all four of the UK's jurisdictions. The rewriting project was led by the Solicitors Regulation Authority and the Law Society of Scotland, supported by the Law Society of England and Wales' Money Laundering Taskforce.

Major changes in the new guidance include the rules on due-diligence, notably clarifications on high-risk sectors, accepting cash into the client account, client due-diligence (CDD) on referrals from another legal practice and timing of CDD and exceptions.

There is additional guidance on establishing sources of funds and wealth; risk assessments; a new duty to collect proof of registration for trusts and companies; and reporting discrepancies to Companies House and other relevant registries, resulting from the obligations introduced from January 2020 under the Money Laundering and Terrorist Financing (Amendment) Regulations 2019. The section on legal professional privilege has also been revised.

David Greene, President of the Law Society of England and Wales, said: ‘the legal profession should now review their current AML governance, policies and procedures’ in light of these changes.