A personal status law to administer the matrimonial and succession affairs of non-Muslim expatriate residents of every emirate in the United Arab Emirates (UAE) takes effect on 1 February 2023. 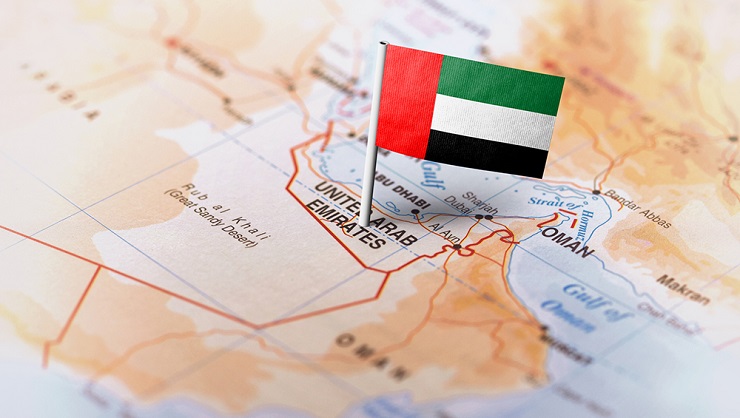 Each emirate will establish a civil family court to determine personal disputes in a fully secular manner in line with global practices, as has been the case in Abu Dhabi since early in 2022. These courts will have jurisdiction where disputes arise for resident expatriates or those with past working addresses in the UAE, where a civil marriage was concluded or a child is based in the jurisdiction or where either of the parties has a home or a work address there. The relevant disputes are those where the parties are non-Muslims, where marriage and divorce were concluded under the new law; where a non-Muslim expatriate holds a resident visa and a passport of a country that does not apply the principles of Shari’a; or where the marriage was concluded in a country whose family law does not apply the principles of Shari’a law.

Certain changes are also being made to the application of Shari’a succession law to non-Muslims, notably the introduction of unilateral 'no-fault divorce' at the request of any party with the associated financial remedy and maintenance claims. Financial assistance following divorce is granted based on the age of the wife, years of marriage, and economic status of each spouse, including difference in income. It will also reflect custody of any children, contributory actions by the husband, 'moral damages', the parties' overall fault and educational level, standard of living and ability to work in the future. Maintenance is calculated from the husband's most recent salary, the number of years of the marriage and a percentage value of the husband's assets.

Parties may register their wills when signing a marriage contract under the law, thus providing an option for non-Muslim spouses to choose the distribution of their UAE assets upon death. Half of the estate of an intestate deceased will go to their spouse and the other half equally split among their children, regardless of gender.

Expatriate residents in the UAE constitute a large proportion of the country's population and are largely non-Muslim, notes law firm Ahlawat and Associates. The earlier UAE system did not recognise the concept of a civil marriage or a marriage contract, so expatriate high-net-worth individuals going through divorce risked their wealth being contested in a family court.

'The [new] law allows non-Muslim residents of the UAE to register their marriage before the authorities and ensure the protection of their wealth in absence of children by executing a pre-nuptial agreement which may be executed before the authorities in the UAE', the firm says. 'This ensures that wealth management in the UAE will be largely simplified and provide a chance for additional inflow of funds in the country'.