Consultation has ended on draft legislation to be included in Finance Bill 2020-2021, enabling HM Revenue & Customs' to order a financial institution (FI) to disclose information about its clients' assets, without HMRC having to apply to a tribunal first. 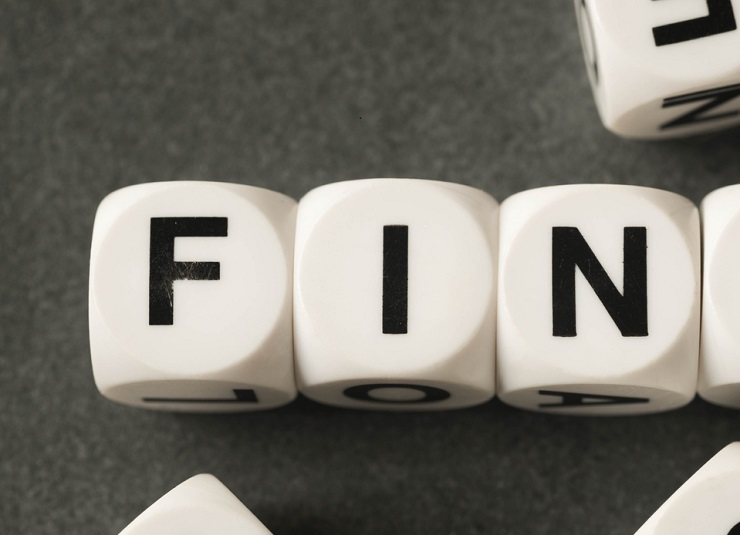 At the moment, HMRC has the power to issue a Schedule 36 notice to third parties such as banks and other FIs, requiring them to provide information or produce a document relating to a taxpayer if that information is 'reasonably required' for checking the taxpayer's tax position. Under current law, it must have either the taxpayer's consent or approval from the First-tier Tax Tribunal, but the new power will enable HMRC to issue third-party notices to certain FIs without the agreement of the taxpayer or the tribunal. It also introduces a rule to prevent the third party telling the taxpayer about the notice, where the tribunal thinks that is appropriate.

However, the draft legislation provides no statutory right of appeal against these Financial Institution Notices (FINs), noted Adam Craggs of tax lawyers Reynolds Porter Chamberlain. Any institution who wishes to resist a notice, or ask for its terms to be amended, will thus have to challenge it through the expensive process of judicial review.

Moreover, as the Chartered Institute of Taxation (CIOT) points out, this applies even if it would be unduly onerous for the institution to comply with the notice. 'It appears that the first opportunity that the financial institution will have to appeal is at the point a penalty for non-compliance with the notice is imposed', notes CIOT. 'It is a wholly unsatisfactory position that the financial institution must first be non-compliant with the notice before it potentially has a legal route to argue against the legitimacy of the information notice.' It also points out that it may not even be permissible to argue about the legitimacy of an information notice at a penalty appeal hearing. 'This lack of a formal appeal route in the draft legislation combined with the lack of independent tribunal oversight for issuing the notice in the first place is concerning', says CIOT. It suggests that FIs are given a formal right of appeal if it would be unduly onerous for them to comply with the notice, as is the case at present.

HMRC's justification for the absence of an appeal process is that the legislation is intended to speed up the UK's response to foreign countries' requests for assistance in tax investigations. If so, says CIOT, HMRC should be made to explain in their guidance how it will deal with complaints from FIs where obtaining the information is unduly onerous.

In any case, says CIOT, the draft legislation does not restrict the new FINs to requests for information from overseas jurisdictions about non-UK taxpayers, so it is likely that it will be used to obtain information about UK taxpayers during the course of a domestic tax enquiry.

The new power could also apply to overseas third parties, given the England and Wales Court of Appeal's judgment in the Jimenez case (2019 EWCA Civ 51).

The fact that trusts are not 'financial institutions' for the purpose of the Common Reporting Standard means that HMRC will be unable to issue FINs in respect of non-UK trusts themselves. But, it may try to circumvent this by issuing notices to professional trust companies, custodian banks, and investment managers that hold and manage a non-UK trust's assets, says law firm Taylor Wessing. As the law is currently drafted, there would be no scope to appeal the notice, though it might be plausible to claim a reasonable excuse while a trustee seeks advice as to the application of the notice. A non-UK trustee receiving a FIN is likely to need a combination of UK tax advice, together with local advice on data protection and the applicable trust law, said the firm.