Following the October meeting of countries in the OECD's project to develop a new international business taxation system, a statement has been issued today (12 October) announcing 'substantial' progress towards reaching a consensus, but delaying the target date until mid-2021. 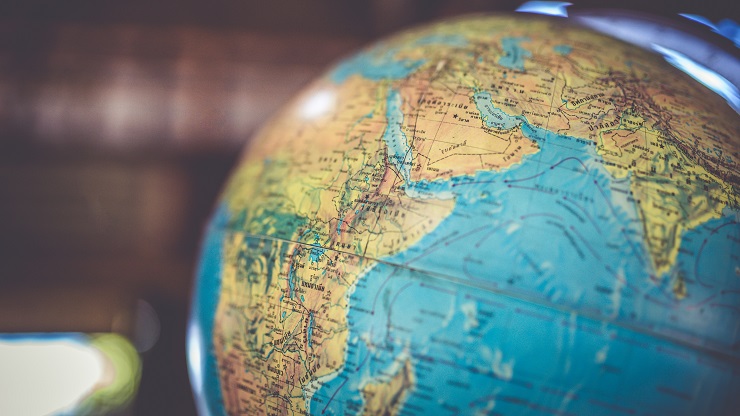 The negotiations aim to establish a new long-term solution that will ensure multinational enterprises (MNEs) pay taxes in countries where they generate business even when they do not have a physical presence there, with the strategic focus particularly on MNEs whose businesses operate mainly online.

The group of 137 jurisdictions, called the OECD/G20 Inclusive Framework on BEPS (base erosion and profit shifting), agreed at a meeting on 8-9 October that the two-pillar approach they have been developing since 2019 provides a 'solid foundation for a future agreement'. Pillar One is designed to establish new 'nexus' rules requiring companies to pay tax even in jurisdictions where they do not have a significant physical presence; while Pillar Two introduces a global minimum corporate tax charged by all members of the project.

The OECD group had previously declared its hopes to reach agreement this month in time for the next G20 Finance Ministers meeting. However, no agreement has yet been reached on either model, largely because MNEs with digital business models, who are disproportionately based in the US, have the most to lose from the new tax model. The OECD group's analysis shows that the Pillar Two global minimum tax could generate up to USD100 billion of global corporate income tax revenue gains annually, and the Pillar One plans would cause a further USD100 billion to be redistributed on a different basis.

Consequently, the US government is resisting the Pillar One nexus reforms. The resulting delays have been significantly increased by the COVID-19 pandemic, although the Inclusive Framework says the financial support for business being supplied by governments worldwide as a result of the pandemic ‘makes the need for a solution even more compelling’.

The Inclusive Framework’s statement notes that all jurisdictions are free to determine their own corporate income tax and the level of their tax rates. However, it also emphasises the right of other jurisdictions to apply an internationally agreed Pillar Two regime where income is taxed below an agreed minimum rate, even if it would nevertheless be recognised and accepted that some members are not in a position to implement these rules.

The work will be presented in a new OECD Secretary-General Tax Report and discussed during the next G20 Finance Ministers meeting on 14 October. In the meantime, the Inclusive Framework now aims for agreement by mid-2021 instead of the originally hoped-for deadline of late 2020.