OECD to review CRS, in light of financial innovations

The OECD is preparing a public consultation on possible improvements to its Common Reporting Standard (CRS) for the automatic international exchange of financial account data. 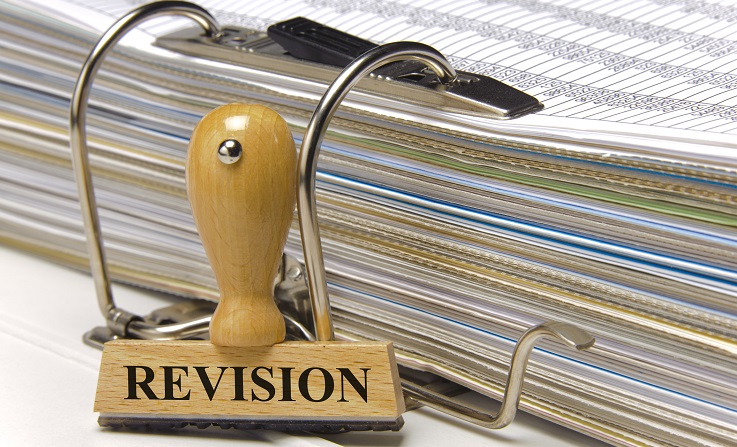 Automatic exchange of account information (AEOI) using CRS began in 2017. The system requires financial institutions in participating countries to collect information about accounts held by foreign tax residents, or entities under their control, and report it to their domestic tax authorities. The tax authorities then forward that information to the tax authority where the accountholder is resident, to check for tax compliance.

Countries belonging to the OECD's Global Forum on Transparency and Exchange of Information for Tax Purposes (the Forum) automatically exchanged information on 84 million financial accounts worldwide in 2019, covering total assets of USD10,000 billion. The Forum claims that AEOI has cut bank deposits held in 40 key international financial centres by 34 per cent from their 2008 peak of USD1.6 trillion.

The review is needed now because of the rapid adoption of innovative financial products that were not widely used when the original version of CRS was published in February 2014, notably virtual currencies and other crypto-assets. Some countries have called for these instruments to be included in CRS so that participant jurisdictions can reach a single and consistent view, and the OECD believes the time is now right to do this.

The public consultation will not be launched until later in 2021, but in the meantime the OECD has asked national tax authorities, including the UK's HMRC, to obtain preliminary input from industry experts on improvements and changes that might enhance the general efficiency and operation of the CRS, and especially the quality and usability of its data. STEP has been invited to contribute its views. HMRC will also consult the crypto-asset industry and e-money industry experts.

Certain trust-related issues may also be addressed in the review, including: rules on reporting of joint accounts; controlling persons of passive non-financial entities and account holders where a trust is a financial institution.