Ontario's state government has announced plans to require privately held corporations in the province to collect and record the identities and details of individuals who exercise significant control over them. 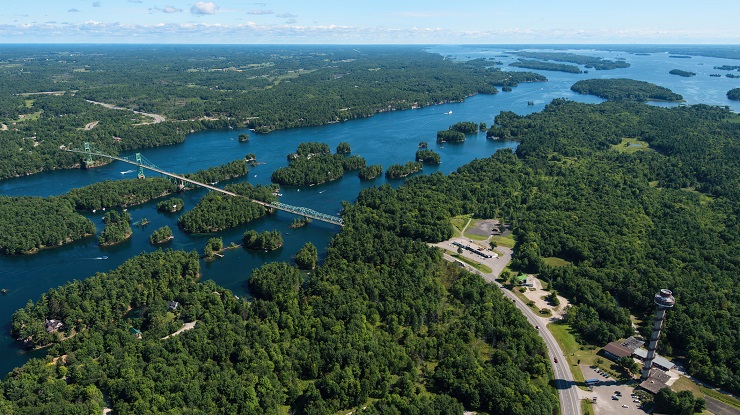 The proposals form part of the provincial government’s economic statement, the 2021 Ontario Economic Outlook and Fiscal Review: Build Ontario, released on November 4. The provisions would amend Ontario’s Business Corporations Act, as part of the province’s move to address tax evasion and money laundering.

Under the proposed regime, businesses would be required to collect and maintain beneficial ownership information, with the exception of entities offering securities to the public. Beneficial owners would be those exercising “significant control”. These are individuals who own, control or direct more than “25 per cent or more of the voting shares of the corporation or shares that are worth 25 per cent or more of the fair market value of all outstanding shares of the corporation,” or who have influence over the entity without owning 25 percent of the shares. A group of people jointly owning or controlling the same proportion of shares would individually be considering persons of significant control.

Corporations would be obliged to collect and maintain information about individuals’ name, date of birth, address, tax residency, date of becoming an individual with significant control and shares owned. They would also have to describe the steps they take to keep the information up-to-date on an annual basis.

According to the economic statement, such information must be made “available upon request to law enforcement, tax authorities, and certain regulatory authorities including the Ontario Securities Commission, Financial Services Regulatory Authority of Ontario, and the Financial Transactions and Reports Analysis Centre of Canada.”

The provincial government has yet to define the penalties for non-compliance, although law firm Sotos suggests that they would be “similar to those imposed at the federal level”, which sees non-compliant corporations liable for a CAD5,000 fine and fines up to CAD200,000 and prison sentences for knowingly or deliberately non-compliant directors or shareholders.

“Ontario will face some of the same concerns the Federal government has encountered surrounding its proposed beneficial ownership regime, which is slated to come into effect in 2025,” notes law firm Bennett Jones. “Among other things, a delicate balance must be struck between the desire to deter financial crime and the privacy interests of individuals involved with private corporations.”

The proposed amendments are intended to come into force in Ontario on January 1, 2023.