More than 90 per cent of solicitors in England and Wales want to retain the rule requiring lasting powers of attorney (LPAs) to be physically signed by the donor in pen and ink rather than by electronic means, according to a survey of 410 solicitors by the England and Wales Office of the Public Guardian (OPG). 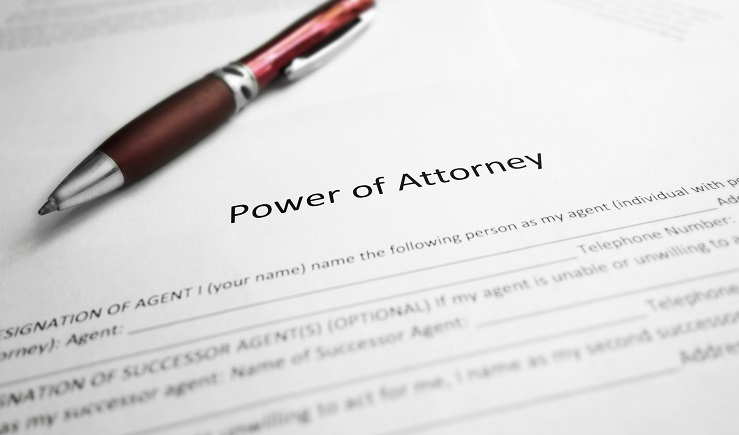 So-called 'wet signatures' on LPAs are currently required by law and paper elements are favoured by many practitioners, but the practice does not fit easily into the government's declared aim of making the LPA signing and registration process fully electronic.

Respondents to the OPG's recent survey gave fraud prevention as their key reason for preferring wet signatures. Many were uncertain about what could be used to replace wet signatures in a more digital service while retaining an appropriate level of safeguarding for the client, although most said they check the donor's identity during the process.

The respondents were less concerned about authenticating the other participants in the LPA procedure, believing it to be unnecessary for them to provide a wet signature as long as the donor did so. Only 11 per cent checked the attorneys' identities as a matter of course, and fewer still check the identities of the other parties.

However, the vast majority of solicitors told the OPG that they had never had doubts about the authenticity of a signature on an LPA or the identity of one of the other parties, with 16 per cent of respondents saying that they never check a signature on the LPA against an exemplar. This is usually because all concerned sign the document in the solicitor's presence. In the few cases where concerns arose, they were usually resolved by drafting a new LPA and getting it signed in the solicitor's presence. Witnesses were also cited as a useful safeguard against fraud and as a means to give the donor time to consider their actions.

Solicitors also told the OPG that they took care to check the prospective donor had capacity. Almost 90 per cent said they would request a capacity assessment if they had doubts about capacity, or if they felt that contentious family relationships, the donor's vulnerability or the risk of coercion made it desirable. The same proportion said they always or usually take the role of certificate provider in the LPA process.

The survey's other findings include: