The Financial Action Task Force (FATF) has released its June 2022 review of Panama’s anti-money laundering (AML) and counter-terrorist financing (CFT) regimes, noting the country’s steps towards improvement but adding it to the FATF list of jurisdictions under increased monitoring. 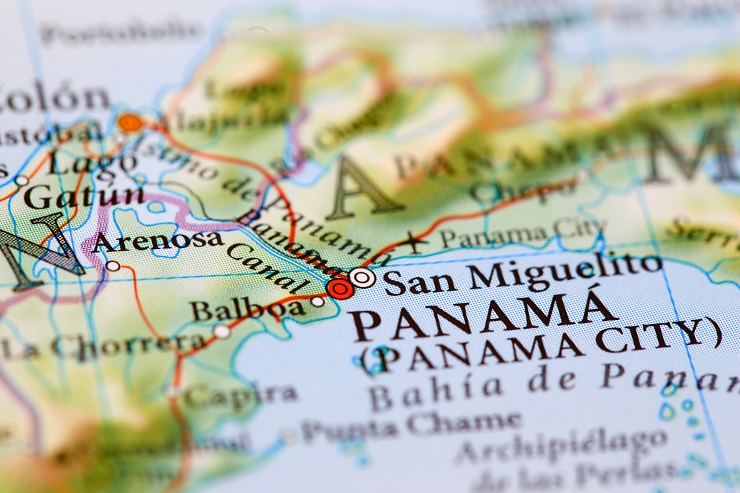 The June 2022 plenary meeting of FATF saw the organisation review various jurisdictions’ regimes, with the result that 23 remain on its so-called “grey list” of jurisdictions with “strategic deficiencies” for the purposes of increased monitoring.

FATF praises the steps that Panama has taken since committing to improving its AML measures in 2019. It notes that the country has increased its monitoring of the corporate sector and focused on AML investigations in high-risk areas, particularly those “involving foreign predicates and the seizing and confiscation of proceeds of crime”.

However, it also stresses the need for Panama to take “urgent action” to address strategic deficiencies, as the original timeline commitments for doing so expired in January 2021. FATF requests that Panama should implement effective AML/CFT sanctions and demonstrate effective prosecution of AML crimes, ensure adequate and up-to-date beneficial ownership recording and establish mechanisms to monitor the activities of offshore entities.

FATF has “strongly urged” Panama to implement and complete its action plan by October 2022, otherwise it will risk being subject to enhanced due-diligence from both FATF and other jurisdictions.

Nicaragua has also been kept under increased monitoring by FATF, although the country is praised for its AML/CTF national risk assessment and the mechanisms it has put in place to ensure that beneficial ownership information is obtained in a timely manner and adequately maintained.

The FATF June plenary meeting established that although Nicaragua has “substantially completed its action plan”, it “warrants an on-site visit to verify that the implementation of Nicaragua’s AML/CFT reforms has begun and is being sustained, and that the necessary political commitment remains in place to sustain implementation and improvement in the future”. FATF will therefore conduct an on-site visit “at the earliest possible date”.