The England and Wales Family Court has rejected a property developer's plea to set aside two clean-break consent orders which he considered had been vitiated by later commercial misfortunes. 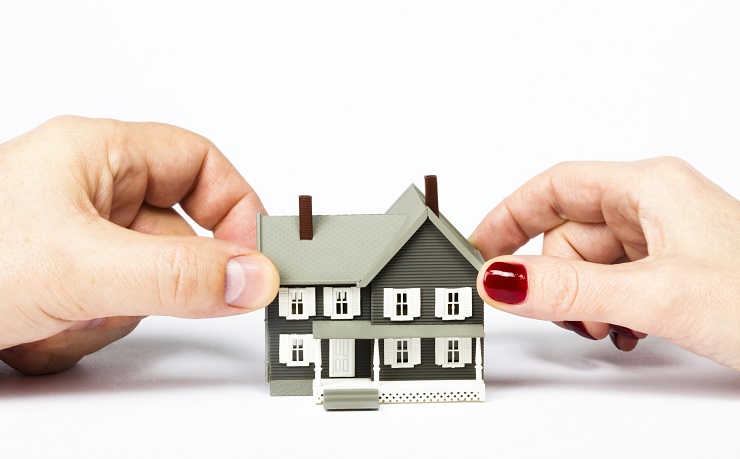 The original consent orders were made in 2010 and 2013, on the basis of equal sharing of the roughly GBP12 million of assets between the man and his wife following a long marriage. However, a considerable part of the estimated assets were the anticipated proceeds of a major property development venture that had not yet been completed.

In the event, the sales proceeds from this development were much lower than had been expected in 2010, and one sale has still not been realised. The developer now claims that the 'catastrophic' impact has left him with a net worth of only GBP1 million, while he estimates his wife has retained an estimated GBP8.5 million from the divorce settlements. In November 2019, he applied to vary the 2010 and 2013 consent orders and for the wife to pay him a lump sum of GBP3.5 million, which he believes will give him half of the matrimonial pot as he claims it has now turned out to be.

His case did not qualify for any of the traditional judge-made legal grounds for varying the order as set out by Munby J in L v L [2008] 1 FLR 26, including the Barder principle of unforeseeable events that invalidate the fundamental assumption upon which the consent order was made.

He therefore introduced a new ground, namely that section 31F(6) of the Matrimonial and Family Proceedings Act 1984 (MFPA 1984), together with rule 9.9A of the Family Procedure Rules 2010 (FPR), have given the family court a much-wider power to set aside final orders for financial remedies than was previously considered possible. The rules, he said, provide the court with an almost unfettered power to set aside any of its orders where exceptional circumstances justify it.

The texts cited by the claimant came into being after the creation of the single, unified Family Court in April 2014. The Family Court inherited its powers from the previous regime, in that parliament passed legislation to grant to it the same powers, and to apply to it the same procedural principles, as had been exercised by the divorce county courts, including set-aside powers on the traditional grounds.

The claimant argued that s.31F(6)(c) MFPA 1984 states that the Family Court has power to 'vary an order with effect from when it was originally made'. Moreover, he also cited the FPR Practice Direction 9A (FDR PD9A), which applies to applications made after 3 October 2016. Paragraph 13.5 of this rule states: 'The grounds on which a financial remedy order may be set aside are and will remain a matter for decisions by judges. The grounds include (i) fraud; (ii) material non-disclosure; (iii) certain limited types of mistake; (iv) a subsequent event, unforeseen and unforeseeable at the time the order was made, which invalidates the basis on which the order was made.'

Mostyn J acknowledged that the FPR's PD9A text could be taken to suggest that its author 'appears to have contemplated, at least theoretically, a possible expansion of the permitted territory [of setting aside] by creative judges'.

Ultimately, though, he rejected the claimant's argument, stating that the language of FPR PD9A para 13.5 was 'misleading' and ‘should not be read literally’. In particular, he cited case law stating that practice directions carry no authority in so far as they contain statements of the law which are wrong.

'There is no lawful scope for imaginative judges to unearth yet further set aside grounds...The available grounds are the traditional grounds, no more, no less', he said. 'The language of para 13.5 of FPR PD 9A must yield to the limitations set by the law to the scope of the set aside grounds...I conclude, on the facts as pleaded by the husband, that the court has no lawful power to grant him the relief that he seeks.'

Accordingly he dismissed the claimant's request to set aside the consent orders (CB v EB, 2020 EWFC 72).