Consultation has now closed on the Ministry of Justice's proposals to modify the process of creating and registering lasting powers of attorney (LPAs) in England and Wales, with both STEP and the Law Society of England and Wales (the Law Society) warning against any attempt to ‘water down’ the protections currently in place for LPAs. 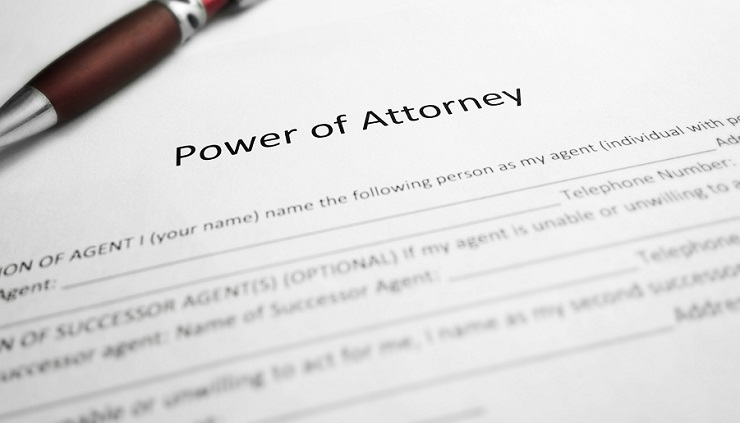 The proposals, published in July 2021, were described by the government as boosting the Office of the Public Guardian's (OPG) powers to prevent fraud and abuse, at the same time as introducing digital witnessing and easier online access to the service. Extra powers would be introduced to check identities, stop or delay any registrations that raise concern and allow parties to object to registrations.

STEP, which sat on the stakeholder working group, has now submitted its comments, stressing that safeguards must be maintained and improved with better identity checks for donors.

In particular, STEP is strongly opposed to the consultation paper's suggestion that witnesses could be dispensed with or replaced with new safeguards that perform the same function. In its response, it emphasises that witnesses provide valuable protection to the process and says that LPAs should retain their status and safeguard as a deed with all signatures witnessed by independent witnesses.

Although agreeing that digital checking of LPA registrations will have benefits in reducing the chance of delay and rejection, STEP feels strongly that a paper application process should remain available to people who do not have internet access, computers or smartphones. The Society also supports more advanced identity checks for all parties to the LPA, including passport details and address confirmation, although the system needs to be flexible enough to include those without current passports or photo driving licences. Indemnity bond insurance should also be put in place for all attorneys in case of malfeasance or fraud or similar wrongdoing, it says.

STEP would like to see ‘far more emphasis and effort by the OPG in terms of policing and stamping out elder and vulnerable person emotional, financial and physical abuse and controlling or coercive behaviour.’ It wants to see an awareness campaign to make clear that advancing one's inheritance by using an LPA is unlawful and wrong and is likely to be a crime.

A further improvement suggested by STEP is shortening the time between an LPA being sent for registration and it being placed onto the register. A two-week waiting period, plus one week for processing, would be appropriate with a total four-week deadline for an online or paper return, the Society says. It also recommends a special faster service for people who can prove they need an LPA urgently, although if the normal process is speeded up this would be needed only rarely.

'It is clear that the industry is becoming more digital and we have seen accelerated evolution on the digital platform due to the COVID pandemic,' commented Emily Deane TEP, STEP Technical Counsel. 'Practitioners will need to adapt accordingly, but we have reinforced that it is essential that any new online system is securely piloted within the industry before it is implemented.'

The Law Society’s response to the consultation also stresses the risk of risk of excluding those who are not digitally literate. 'None of the proposals set out how they will impact on paper channels for LPAs,' it says. The Law Society believes there will be many people who need to make an LPA via a paper process, including people with learning difficulties or acquired brain injuries, while people in care homes or hospitals are also unlikely to be able to use a digital service. It notes that there are also still ‘significant numbers’ of people without access to the internet and that even for those who have it, ‘the Government Gateway as it currently exists is highly complicated and hard to use, even for those who are digitally literate.’

The Law Society also considers that the consultation puts too much emphasis on using identity checks to eliminate fraud, at the expense of assessing the donor's capacity to make the LPA. Identity checks confirm only that the parties are who they say they are at the point of creation, it says, not whether the document was created with knowledge and approval, capacity or without undue pressure.

The government must now consider the next steps in the light of these and other responses. Any substantial changes to the LPA process will require amendments to the Mental Capacity Act 2005.