A record GBP64.5-million worth of art and heritage assets came into public ownership in 2020 through HMRC’s acceptance in lieu and cultural gifts schemes. 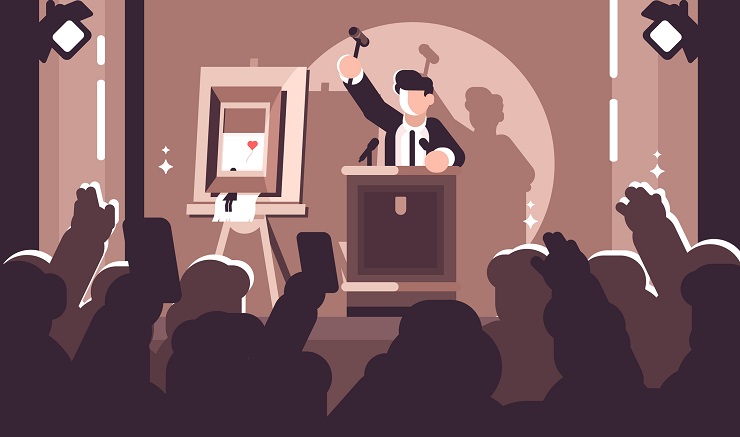 The schemes allow an inheritance tax (IHT), corporation tax or capital gains tax (CGT) liability to be partially paid in kind by the donation of 'pre-eminent' objects. Under acceptance in lieu, the amount of IHT credited to the donor estate is calculated as the object's market value, less the notional amount of tax that would have been payable on an open market sale, plus a 'douceur' of 25 per cent of the notional tax amount. The GBP64.5 million of donations made last year resulted in GBP40 million being credited against IHT.

Under the cultural gifts scheme, objects can be gifted to a qualifying museum or gallery in satisfaction of an income tax or CGT liability up to a maximum of 30 per cent of the agreed value of the object, while a corporation tax liability can be reduced by up to a maximum of 20 per cent. According to Arts Council England, which administers the schemes, last year saw the highest number of cultural gifts accepted since the scheme began, and included a group of monoprints by Russian constructivist artist Naum Gabo.

Among the major works accepted under the acceptance in lieu scheme was a Manet portrait acquired by the German textiles manufacturer Erich Goeritz in the early 20th century and Liotard’s large-scale work The Lavergne Family Breakfast, allocated to the National Gallery in lieu of GBP8.76 million of tax. The National Gallery also received paintings by Thomas Gainsborough and Sir Thomas Lawrence.