Remote witnessing of wills by electronic means in England and Wales will continue to be permitted until 31 January 2024 at least, the government has announced. 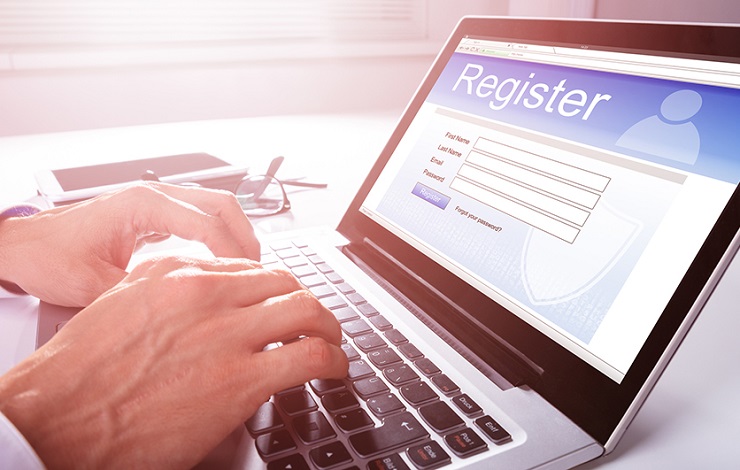 The practice was authorised under legislation introduced in 2021, under an amendment to the Wills Act 1837 (the 1837 Act), made to cope with the COVID-19 pandemic. The amendment, which was retrospective to the beginning of the pandemic and was scheduled to expire this month, stated that wills must still be signed in the presence of at least two witnesses, but presence could be physical or 'virtual'. The Ministry of Justice stressed that remote witnessing via video technology should be a ‘last resort’, and physical witnessing should be used in preference where it is safe to do so. Virtual witnessing is recognised only if the quality of the sound and video is sufficient to see and hear what is happening.

Recent research by the Law Society of England and Wales found that 14 per cent of legal professionals who had drafted wills since the amendment was made had used videoconferencing software such as Zoom or FaceTime to witness wills.

This week, the government announced it is deferring the amendment's sunset date by a further two years. Deputy Prime Minister, Lord Chancellor and Secretary of State for Justice Dominic Raab said it is 'common sense' to continue use of remote witnessing where physical witnessing is not possible, adding: 'This will reassure all those who need to use this provision that their final wishes are legally recognised.'

STEP welcomed the announcement, which 'gives clarity to everyone involved in the process of witnessing wills', said Emily Deane, STEP Technical Counsel and Head of Government Relations. 'While we agree that video technology should remain a last resort, it is vital that anyone who is required to isolate can arrange their will and has peace of mind that it is legally valid', she added.

The Law Society of England and Wales (the Law Society) noted that lawyers using video witnessing have found it ‘a useful option’ to have'. However, the Law Society maintains that there should be longer-term reform to the law to give judges powers to recognise the deceased's intentions even where their will was not witnessed strictly in line with the 1837 Act.