The number of probate applications being made in England and Wales continues to rise, hindering plans to reduce the backlog at HM Courts and Tribunals' (HMCTS’) probate service. 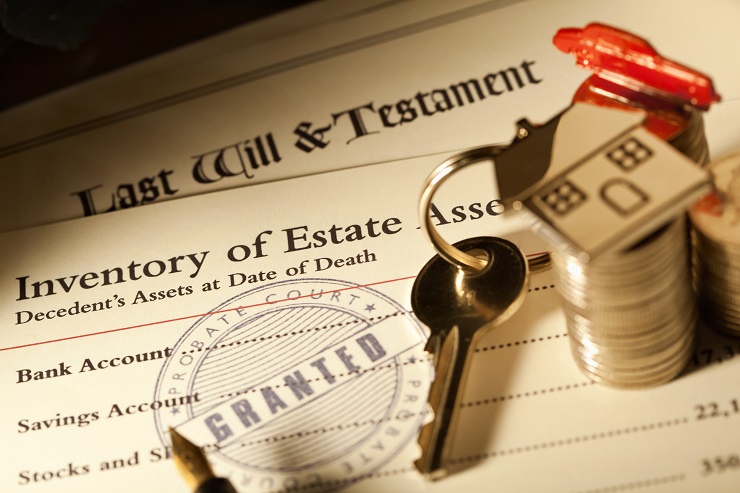 Some 23,572 applications were received by HMCTS in January 2022, compared with 18,275 in December 2021. The figures follow the trend established by the released recently yearly figures, which shows the number of grants issued in 2021 was 17,000 more than in 2020, making it the second highest in the last ten years. However, HMCTS claims it is keeping on top of receipts and the backlog is not actually growing. It expects the high level of demand to decline around the end of May 2022.

Stops continue to be an ongoing issue in terms of the amount of time and effort spent on applications, says HMCTS. In the last five months, it has switched resources from processing new applications and towards stopped cases.

Stopped applications often arise in cases where inheritance tax is due on an estate and applications have been made simultaneously to HMCTS and HMRC. This results in HMCTS not being able to act on the application until 20 working days have passed. Other key causes of stopped applications are those applications that do not account for all the nominated executors and those where the will is in doubtful condition and no explanation has been provided.

HMCTS is looking at further changes to its IT systems to reduce these stops.