Russian and Swiss finance ministers have held a first meeting to discuss Russia's request for a revision of the existing double taxation agreement (DTA). 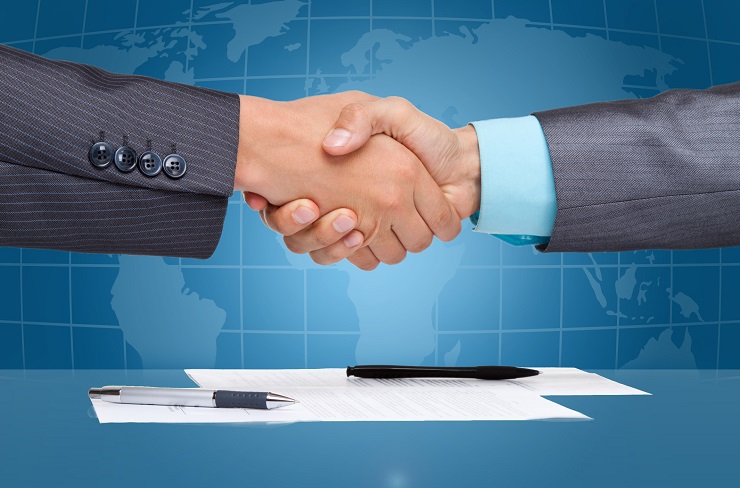 In 2020, Russia announced that it intended to amend all its bilateral double taxation treaties (DTTs) to increase the withholding tax on outbound dividends and interest payments to 15 per cent, with limited exceptions.

It has already renegotiated its DTTs with Cyprus, Luxembourg and Malta to implement this new policy, which is intended to deter Russian residents from using offshore holding companies to manage domestic investments.

However, Russia's 2021 attempt to impose the same tax on payments to the Netherlands failed when negotiations broke down. Russia has therefore terminated the existing DTT and it will cease to have effect from 1 January 2022. This will mean not only that dividends paid from Russia will be taxed at source at 15 per cent but also that outgoing interest and royalty payments will be taxed at 20 per cent.

Switzerland has so far avoided a similar outcome and now says it wishes to begin formal negotiations with Russia as soon as possible. Russia has already made some concessions on the mutual recognition of official hallmarks on precious metals, which the Swiss Federal Department of Finance says will be of benefit to the Swiss watch industry's access to the Russian domestic market.

According to Swiss government figures, Swiss investment in Russia amounts to CHF28.9 billion and Russia is the ninth-largest foreign investor in Switzerland with capital stock of CHF16.6 billion. The volume of trade between the two countries amounts to CHF 4.1 billion.