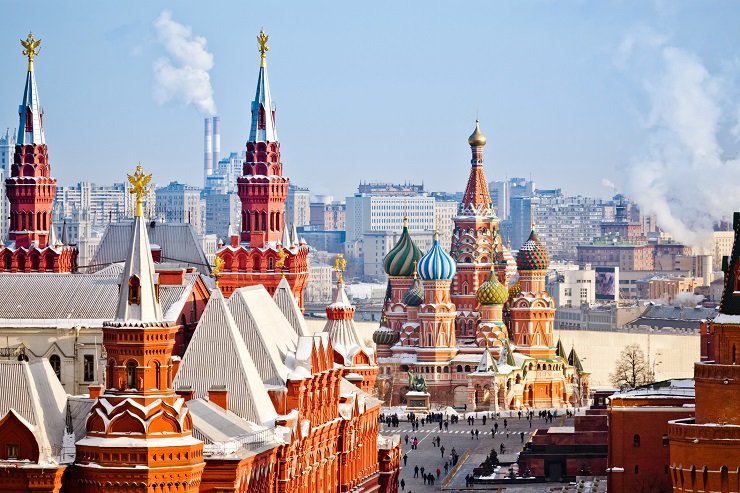 Putin announced in March 2020 that he wanted to increase Russia's withholding tax rates from 2 per cent to 15 per cent on dividends paid to shareholders in other DTT partner countries. At the same time, he announced that Russia would withdraw from agreements unilaterally if its foreign partners did not accept the new conditions.

Russia's other main DTT partners in Europe, Cyprus, Luxembourg and Malta, have already agreed to this, although they were able to obtain some concessions in the form of exceptions to the 15 per cent tax.

In December 2020, Russia offered similar terms to the Dutch government, which has refused to accept them. Instead, according to the official Russian news agency TASS, the Netherlands is proposing an expanded list of exceptions where dividend recipients would be taxed at less than 15 per cent.

The Russian government described the Dutch Ministry of Finance's proposals as 'essentially dilute'. They would, it said, make the effect of Russia's measures to support the national economy and social programmes ‘unattainable’ and would ‘hamper the implementation of the President’s instructions.’

The Russian government tabled Bill No. 1147902-7, withdrawing from the existing DTT by 1 July. The Bill has now been approved by both houses of its parliament and signed by the president.

It is still possible for the Netherlands to offer a last-minute compromise, as occurred in 2020 with Cyprus. If not, dual-resident companies operating between the two countries will have to prepare to be taxed twice on the same profits. Dividend payments made by Russian companies to Dutch shareholders will be subject to the 15 per cent withholding tax and interest and royalties payments will be taxed by Russia at 20 per cent. Withheld Russian withholding tax on dividends, interest and royalties may not be eligible for a tax credit against any Dutch corporate income tax due on such income.

Dutch and Russian companies that have entities in place in the other jurisdiction will have to change their corporate and contractual structures to avoid potential tax leakages, commented law firm DLA Piper. 'We recommend that companies act swiftly and start assessing what the tax impact is of a treatyless situation as of 1 January 2022', it said.