The Russian government has tabled a parliamentary Bill that will cancel the country's double tax agreement (DTA) with the Netherlands. 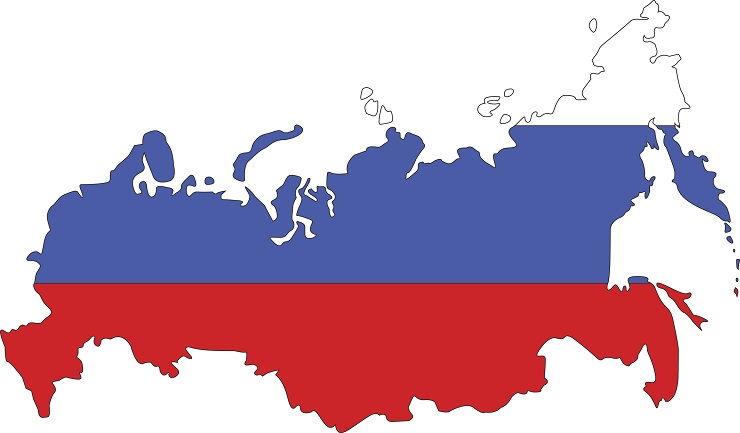 The process of DTA amendments began in 2020, when the President of Russia, Vladimir Putin, announced a 15 to 20 per cent withholding tax to be imposed on dividend and interest payments from Russian sources to all jurisdictions from 2021. This included Cyprus, Hong Kong, Luxembourg, Malta, the Netherlands and Switzerland, where Russian citizens and businesses hold significant investments. The announcement was accompanied by a warning that Russia would unilaterally revoke its DTA with any jurisdiction that rejected the proposal.

In August 2020, Cyprus, Luxembourg and Malta agreed to the new withholding tax and their tax treaties with Russia have since been amended to reflect the new position. Talks were also held between the Russian and Dutch governments, but the Netherlands has not accepted Russia's proposal. Moscow has therefore presented a treaty cancellation Bill to the State Duma for consideration, scheduled for 12 May. As well as increasing the withholding tax on interest and royalties, it also proposes that gains from the sale of shares in property-owning private Russian companies will become taxable in Russia.

If the DTA is terminated, increased Russian withholding tax on interest and royalties will probably not be creditable against any Dutch corporate income tax due on such income, said tax advisors EY. Moreover, the termination of the DTA may also impact entities that are tax-resident in both Russia and the Netherlands and that currently rely on the tax residency tie-breaker of the DTA to avoid double taxation.

The DTA states that each party must notify the other of termination at least six months before the end of any calendar year, in order for the treaty to cease to have effect beginning from the following tax period. If the Bill is passed no later than June 2021, the DTA will therefore cease to have effect beginning from 1 January 2022. Otherwise, it will remain in place until January 2023.