The Court of Appeal for Ontario has ruled that the Royal Bank of Canada (RBC) can recover CAD987,613 of debt from the sales proceeds of a house held in trust, on the basis that the proceeds constituted property owned by the beneficiary. 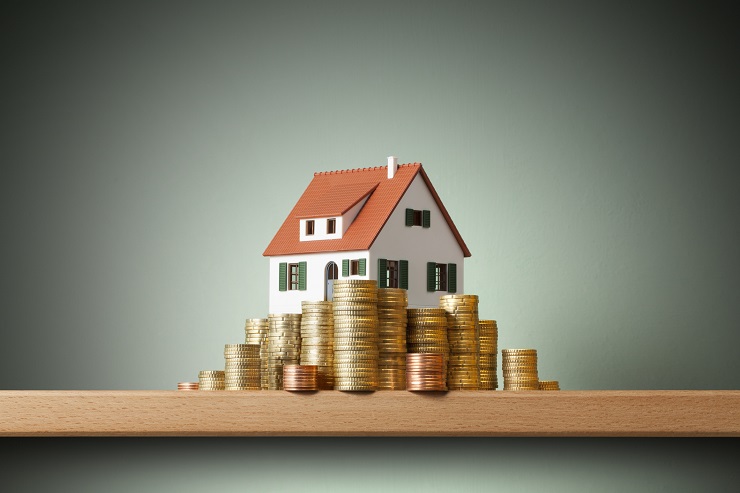 Michael Richards is the beneficiary of a trust that gave his parents a life interest in a house that, on the death of both (the “time of division”) would be sold and the funds distributed to Richards. At the time of division in 2020, the house was sold, generating proceeds of just over CAD1.1 million.

RBC applied to recover the funds owed by Richards, claiming against the sales proceedings under the Bankruptcy and Insolvency Act 1985 (the 1985 Act) on the basis that they “constituted property of the bankrupt…which vested in his Bankruptcy Trustee and formed part of his estate.”

The bankruptcy judge over-ruled this, finding that the trust’s mandatory distribution provision applied to the property after the time of division, while the previous provision applied only during the lifetimes of Richards’ parents. Further, the mandatory division clause contained no language to make it subject to the provision on bankruptcy. The judge therefore ruled that the trust funds were the property of Richards and that RBC was entitled to reclaim what he owed from the proceeds of the sale.

Richards appealed this. The Ontario court of appeal, however, agreed with the bankruptcy judge and noted that Richards had “failed to demonstrate any error” in that decision.

Moreover, it cited the anti-depravation rule set out in the 1985 Act, which aims to prevent people from shielding their assets from bankruptcy. The judge noted that, “if the interpretation of the Trust is as contended by the appellant, it would offend the public policy that underlies the BIA [the 1985 Act] by allowing persons to place assets out of the reach of their creditors.”