The final break between the UK and the EU on 31 December 2020 has caused significant changes to family law jurisdiction rules, with Scotland having revoked Council Regulation (EC) No 2201/2003 (Brussels IIa) and England and Wales having largely retained it. 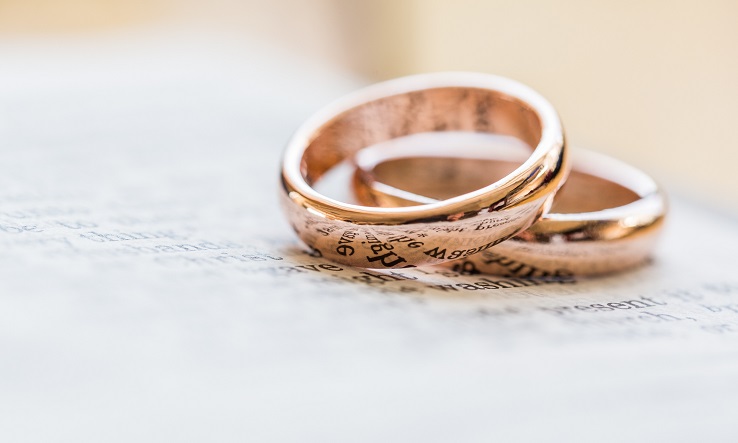 The original Brussels II regulation, later revised as Brussels IIa, came into force in March 2005, harmonising jurisdiction rules within the EU and the UK: so that the rules were the same in England, Scotland and Wales, barring 'excluded actions' where no other EU Member State was involved.

However, this has changed following the end of the Brexit transition period, notes Rachael Kelsey, Partner at SKO Family Law Specialists. England and Wales have stayed with the EU framework, retaining the familiar Brussels IIa grounds except for the joint application basis.

However, Scotland has reverted to the position that existed before Brussels II, under which the Scottish courts had jurisdiction to deal with a divorce if either of the parties was domiciled in Scotland on the date when the action was begun or was habitually resident in Scotland throughout the period of one year ending with the date on which the action began. These rules now apply again in all actions.

These differences will matter in cases where one or both of the parties do not have a UK domicile, and where there has been less than 12 months habitual residence in the relevant part of the UK, says Kelsey.

However, the intra-UK rules in competing divorce cases have not changed. The determining factor, if there are competing proceedings, will remain as the place where the couple last resided together if that was within the UK. But, Kelsey adds, as the English courts have ‘wider jurisdictional grounds than the Scottish courts, there will be cases where there can be no competing proceedings for a period of time.’ There will also be less obvious situations where the changes to divorce jurisdiction will have an impact, including claims where cohabitants split up.

Harriet Errington of law firm Boodle Hatfield says: ‘The new rules may well lead to lengthy cross-border disputes over which jurisdiction is the most appropriate in international cases. This could result in higher litigation costs for many international couples.’