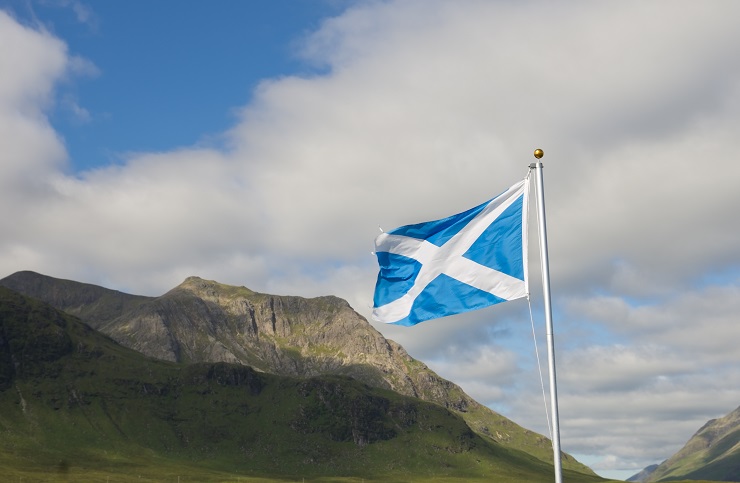 The civil courts in Scotland shifted to an online hearing model in March 2020, due to the COVID-19 pandemic. This approach has continued for almost all civil business since then, says law firm CMS. In May 2021, the Judicial Institute for Scotland hosted a conference to discuss how business might be conducted post-lockdown. The meeting's report has now been examined by the SCJC. The SCJC decided to develop draft rules on the use of virtual hearings for consultation, in particular to take account of the need for 'procedural consistency and predictability for court users.'

The consultation paper resulting from this process asserts the need for 'modernisation of the courts so that they can keep pace with user expectations and can take advantage of the potential benefits offered by digital technologies.' It also notes the digital strategies recently published by both the Scottish Court and Tribunal Service and the Scottish Government itself, which aim to reduce the need for unnecessary personal appearances in court and support the preference for an ongoing shift to digital public services if the overall user experience is an improvement. The SCJC also acknowledges that there is 'significant public debate' both in Scotland and internationally on the merits of conducting hearings by electronic means, compared to in-person hearings.

The draft proposals categorise civil hearings into different types and allocate them by default to in-person or virtual hearings (hybrid hearings are not addressed). Roughly, hearings regarded as suitable by default for in-person hearings include:

Consultation on the proposals is open until 18 October. 'Some important reservations have been expressed by a variety of stakeholders regarding virtual hearings and how well these work in comparison to in-person hearings, with diverging views expressed by court users, members of the legal profession and the judiciary alike', says CMS. 'The proposals in this consultation, if implemented, would significantly restrict the scope for litigants to influence the mode of any hearings in their cases, imposing a broad virtual default that would be difficult to overturn in most cases.'

The firm notes that the Faculty of Advocates, the Bar Council of England and Wales, the Bar of Ireland and the Bar Council of Northern Ireland issued a joint statement in May 2021 urging caution against the widespread adoption of virtual hearings post-pandemic; citing a number of practical challenges that can disadvantage parties seeking to present their case in a virtual environment. Their view was that in-person hearings to deal with substantive matters should be available to parties as of right.

In June 2021, the England and Wales Family Court launched a short consultation on remote, hybrid and in-person hearings in the family justice system and the England and Wales Court of Protection. It focused specifically on recovery, identifying good practice from remote and hybrid hearings and providing an evidence base to assist with the decisions regarding future ways of working as the courts reopen.