A woman who inherited her father's furnished holiday accommodation business has failed to persuade the First-tier Tax Tribunal that it was 'relevant business property' for the purposes of business property relief (BPR) under the Inheritance Tax Act 1984 (IHTA). 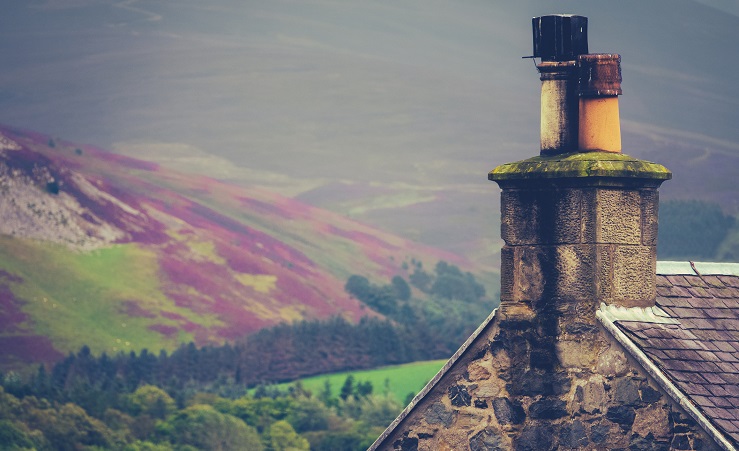 The property in question is Crail House, a converted manor house on the Firth of Forth in eastern Scotland, and now let out as holiday apartments. It was owned and operated by Sheriff Graham Cox until his death in December 2014, when it passed to his son and daughter who were also his executors. One of them, Sandra Turnbull, took over the running of the business. She and her co-executors claimed that the property was eligible for GBP562,040 of BPR from IHT, the tax at stake being GBP224,816.

HMRC challenged the claim on the basis that the property used in the business 'consists wholly or mainly of...making or holding investments' as stated in s.104 of the IHTA. HMRC has successfully used this phrase to deny BPR to many furnished holiday letting operations in recent years, maintaining that an undertaking based so firmly on ownership of property must be an investment rather than a trading business.

This view was supported by the England and Wales Court of Appeal in the George case in 2004 and in McCall in 2009, and was followed by the Upper Tax Tribunal in the Pawson case in 2013. The taxpayer in Pawson was not permitted to appeal, with Briggs LJ stating that there was no realistic prospect of the appeal succeeding because ordinary property lets did not provide sufficient additional services to qualify as a business. This appeared to establish the precedent and was followed by a series of defeats for taxpayers.

Howover, since then there have been several cases in which holiday let owners have argued that their provision of extensive services mean that the business did not consist of 'making or holding investments'. These included the First-tier Tax Tribunal case of Graham (2018 UKFTT 306 TC) and the Upper Tribunal case of Vigne v HMRC (2017 UKFTT 632 TC), both won by the taxpayer.

The Cox case is the latest such example, with Sandra Turnbull arguing that Crail House occupants benefited not merely from the accommodation but from many other services. These included the use of gardens, laundry, book lending, dog-sitting, baby-sitting, therapies, sports equipment, tennis courts, golf, an arts festival, and specially arranged restaurant visits and picnics. The picture painted by Turnbull was of a holiday location that was more like a hotel than furnished lets.

However, HMRC opposed her argument, claiming that most activities mentioned were ‘just normal holiday activities that are possible at most holiday accommodation and were not provided by the business,’ arguing that ‘there was no suggestion of any therapies being offered to make it a “therapeutic” holiday. Nor could giving recommendations on where to eat be reasonably described as providing a “food trail holiday”.’ The comparison to a suite in an exclusive hotel was not realistic, it said, given that the facilities and services typically provided at an exclusive hotel were not available to a guest at Crail House.

The First-tier Tax Tribunal agreed with HMRC. There was nothing exceptional about the business to elevate it to the level of the business found in Graham, whose extensive non-investment activities qualified it for BPR, said the judge, Heidi Poon.

'I conclude that the Crail House letting business falls firmly on the investment side of the line…I find that the business operated by Sheriff Cox consists “mainly of…making or holding of investments” for the purposes of s105(3) IHTA.’ Accordingly she dismissed Turnbull's appeal (Cox (Executors) v HMRC 2020 UKFTT 442 TC).