The European Commission (EC) has now launched enforcement action against more than half of the EU's Member States for failing to fully transpose the EU Fifth Anti-Money Laundering Directive (5AMLD) into their national law by the 10 January 2020 deadline. 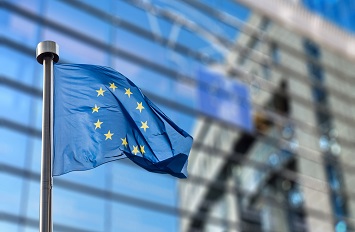 Alongside the UK, eight Member States – Austria, Belgium, the Czech Republic, Estonia, Greece, Ireland, Luxembourg and Poland – received letters of formal notice last week, warning them that they have only partially transposed 5AMLD.

Eight have already received such letters because they have not implemented any 5AMLD measures at all; they are Cyprus, Hungary, the Netherlands, Portugal, Romania, Slovakia, Slovenia and Spain.

The EC's announcement does not specify which parts of 5AMLD have not been transposed by each country, although it is known that setting up fully public registers of trusts and other entities is causing significant difficulties for some members.

Any state that fails to provide a satisfactory response to the EC’s latest letters within four months may be put into the next stage of the enforcement process, under which the EC sends out 'reasoned opinions'.

'The Commission regrets that the Member States in question have failed to transpose the Directive in a timely manner and encourages them all to do so urgently, bearing in mind the importance of these rules for the EU's collective interest', it said.

Estonia has been informed that it has incorrectly implemented the EU Fourth Anti-Money Laundering Directive (4AMLD). The EC says Estonia notified a complete transposition of 4AMLD on 14 January 2019, but has not correctly transposed its measures regarding the treatment of politically exposed persons, beneficial owners, the performance of risk assessments and risk management systems, and information access rights of national financial intelligence units.