Spain's Andalucía province has announced the immediate abolition of its wealth tax for residents and second homeowners in the region. 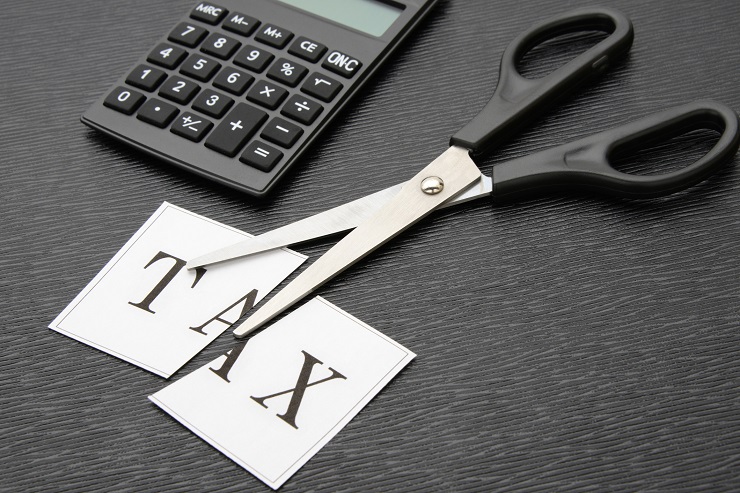 The tax was imposed on a sliding scale of up to 2 per cent on both Spanish nationals and foreigners with worldwide assets above EUR167,000.

The tax raised only EUR95 million a year for the provincial government, amounting to less than one per cent of its tax revenues. On the other hand, said Moreno, half of the top 20 taxpayers who contributed most to the wealth tax in 2019 left Andalucía the following year. He said that the impact was a loss of income of nearly EUR18 million, of which EUR3.5 million came from lost wealth tax and EUR14 million from personal income tax.

The governing Partido Popular party was elected in April 2019 and made significant cuts to the wealth tax between 2020 and 2021. The rate was reduced from 2.54 per cent to 2.1 per cent on residents with personal wealth between EUR5.3 million and 10.7 million and from 3.03 to 2.5 per cent on those with assets worth more than EUR10.7 million. The maximum tax rate on investment income and capital gains was reduced to 26 per cent. Inheritance and gift taxes between spouses and direct family members have been almost eliminated.

The text of the new legislation will be released shortly and will also contain reductions in regional income tax rates for earned and other general income.

The president of the semi-autonomous region, Juanma Moreno, said the measure would support investment in the region, in the hope that high-income individuals who spend long periods in Andalucía will make it their permanent home and develop ongoing economic activity and employment there. Moreno estimates that the elimination of the wealth tax will attract 7,000 new residents, mitigating any lost revenue from the abolished tax.