The COVID-19 pandemic has in many cases increased the level of STEP members' private client, trust and estates business worldwide, according to a survey of 1,700 practitioners worldwide. 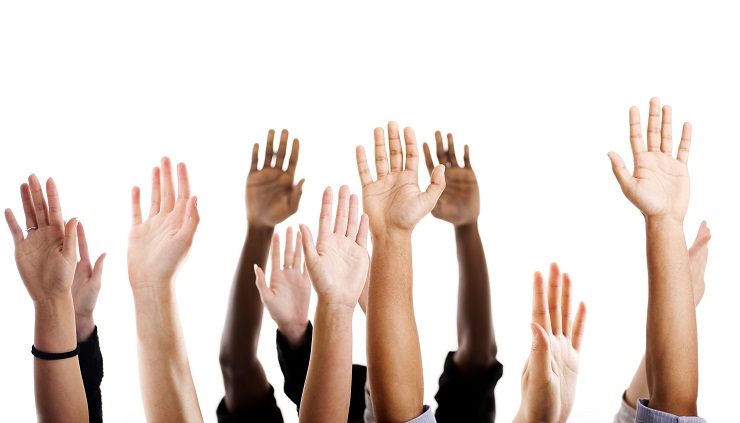 The survey, which examined the views of STEP members on every continent, found that just under 50 per cent of practitioners saw no significant change in the levels of business, while 21 per cent saw higher activity. In some specialist areas the increase was large, with worldwide wills and probate business up by 24 per cent and 20 per cent respectively, especially in regions where practitioners tended to focus on domestic work.

The pandemic's effects have been unevenly spread around the globe. In some regions, including Australasia, the Caribbean and mainland Europe, most respondents reported no change in business levels. Others, notably in Asia, were more divided, with significant numbers reporting increased business levels, but also with more reporting of reduced activity.

Some 181 respondents reported that their firms had made redundancies or were planning them, although the lost jobs were much less likely to come from their private client, trusts and estates sectors than from other areas of the business. Most did not expect major restructuring over the next three months, although their predictions for the next year were noticeably more mixed.

The impact on training budgets was also variable. Just over half of the respondents said their employers were maintaining the same level of spend, but 40 per cent said they had cut back training to essential items only. This too varied significantly across the world, with Australia, Canada and the Crown Dependencies taking the most positive view on continued training spending.

The survey also found that many practitioners are looking forward to the return of face-to-face events after the past six months' almost complete reliance on online meetings. Around a quarter, especially trainees, expressed their keenness on face-to-face events. However, virtual networking looks likely to retain its new popularity, and STEP has noted the importance of this to members.

In general, respondents showed considerable uncertainty about the future, although most felt that business levels would be stable or improved over the coming year. STEP intends to repeat the survey in January 2021 to establish what has changed, noting that the sentiment is overwhelmingly positive at the moment despite all of the challenges.