Supreme Court of Canada rejects use of GAAR against treaty shopping

The Supreme Court of Canada (the Supreme Court) has found for the taxpayer company in the Alta Energy case (2021 SCC 49), clarifying to some extent the application of the general anti-avoidance rule (GAAR) to tax treaties. 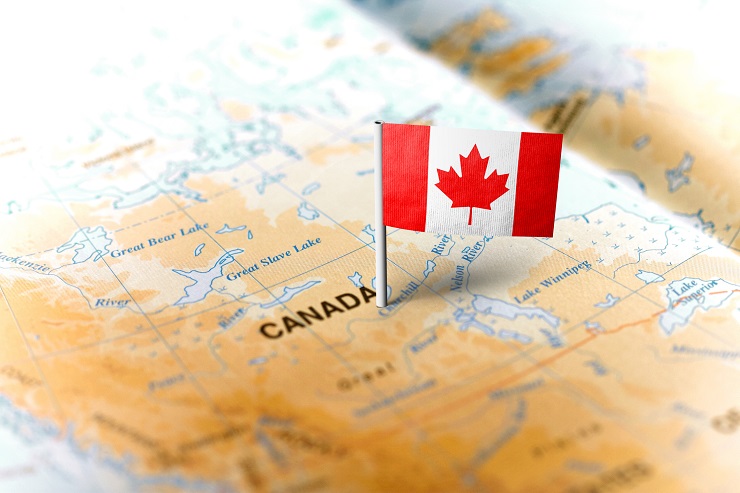 Alta was a Luxembourg-resident company owned by a limited partnership, most of whose members were not Luxembourg residents. It held shares in a Canadian company, Canco, which in turn held a working interest in Canadian mineral resources. When Alta sold its Canco shares in 2013, it realised a capital gain of more than CAD380 million and claimed that this gain was exempt from tax in Canada because of provisions in the Luxembourg-Canada double taxation treaty (DTT).

However, the Canada Revenue Agency (CRA) did not agree and challenged Alta's claim to relief, citing wording in the treaty that referred to 'immovable property situated in Canada'. It also invoked Canada's GAAR, arguing that Alta should be denied the benefit of the DTT because its ties to Luxembourg were not substantive.

When the case came to court, the Tax Court of Canada rejected the CRA's 'immovable property' argument. It also concluded that the GAAR did not apply to deny the resulting treaty benefit and so Canada could not tax the capital gain.

At that point, the CRA abandoned the 'immovable property' ground but appealed to the Federal Court of Appeal regarding the GAAR ground. In February 2020, the appeal court upheld the lower court's decision that the GAAR did not apply. It considered that the purpose of the relevant DTT provisions was clear from its text and that the relevant DTT benefit should be available to any resident of Luxembourg that otherwise met the requisite conditions in the DTT.

The CRA then took the matter to the Supreme Court, arguing that the lower courts had wrongly decided the case on the text of the relevant DTT provisions rather than on its underlying rationale. Although the CRA conceded that Alta was a resident of Luxembourg for DTT purposes, it considered the company had limited economic or commercial ties to Luxembourg and therefore had engaged in abusive 'treaty shopping' contrary to anti-abuse provisions in the DTT itself.

The Supreme Court agreed with Alta that the policy of the relevant DTT provisions were clear from the text, supported by the context and purpose of these provisions. It concluded that the DTT benefit in question should not be denied to a resident of Luxembourg that has otherwise met the requisite conditions in the DTT on the basis that its ties to Luxembourg were somehow insufficient.

The Supreme Court also rejected the CRA's argument that ‘treaty shopping’ is inherently abusive and refused to read in additional requirements not grounded in the text of the DTT. That, it said, would have allowed Canada to 'revisit its bargain' with Luxembourg such that certain residents could be barred from obtaining DTT benefits. Instead, the CRA had to respect the manner in which the DTT partners choose to define this requirement under their domestic law and the courts should not conflate a transaction being primarily or even solely tax-motivated with it being abusive.

It is the first time the Supreme Court has considered the application of the GAAR to a DTT. According to law firm Osler, Hoskin & Harcourt, the outcome 'provides a welcome confirmation that the alleged misuse or abuse in GAAR cases must be clear, and that it is possible for the policy of a provision to be no broader than the text itself'.

'Taxpayers can therefore be reassured that Alta Energy supports the expectation that any application of the GAAR to past transactions that resulted in treaty benefits will proceed in a manner that is predictable, consistent, and fair', added the firm.