The Supreme Court of Canada has ruled that the files from the high-profile Sherman estate should be unsealed and publicly accessible, in a decision that has examined privacy, risk and the open court principle (Sherman Estate v Donovan, 2021 SCC 25). 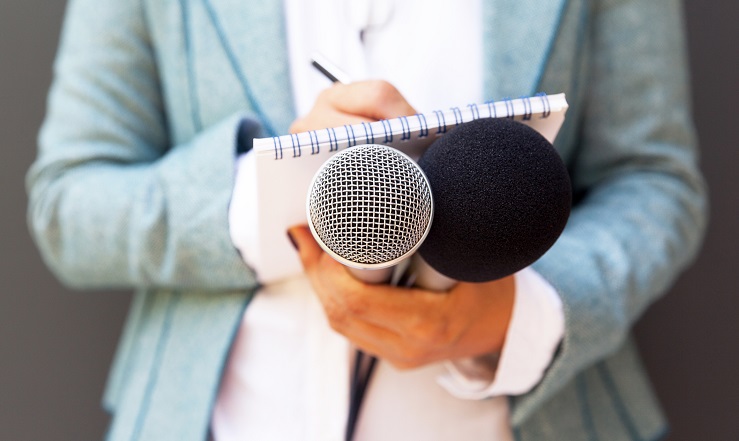 There has been a great deal of media interest in the assets of the Shermans, following their deaths in 2017. The billionaires’ deaths are still under investigation as a homicide.

The trustees of the estate have long argued that documents relating to the couple’s estate, including the appointment of trustees and applications for probate, should be sealed. They suggest that there could be a risk to those administering the assets as the perpetrators of the murder have not yet been found and convicted. Conversely, reporters from the Toronto Star have fought to unseal or vary the documents in the public interest.

The court has now heard and ruled upon these submissions, dismissing the appeal of the trustees and ordered that the estate files be unsealed. In a unanimous judgment, the court found that the trustee had “failed to establish a serious risk to an important public interest under the test for discretionary limits on court openness…Court openness is protected by the constitutional guarantee of freedom of expression and is essential to the proper functioning of Canadian democracy.”

With specific reference to estate administration, the court noted that “Obtaining a certificate of appointment of estate trustee in Ontario is a court proceeding engaging the fundamental rationale for openness — discouraging mischief and ensuring confidence in the administration of justice through transparency — such that the strong presumption of openness applies.”

However, the court also acknowledged that certain circumstances might justify restricting the open court principle. It has therefore set out a test for applicants to succeed in establishing justification for limiting the open court presumption. An applicant must establish that court openness poses a serious risk to an important public interest, that reasonably alternative measures will not prevent this risk and that the benefits of the order outweigh its negative effects.

Speaking after the court decision was handed down, the Toronto Star said: “The court made clear today a fundamental point about the principle of open court proceedings. We are pleased that the court has delivered that message powerfully.”