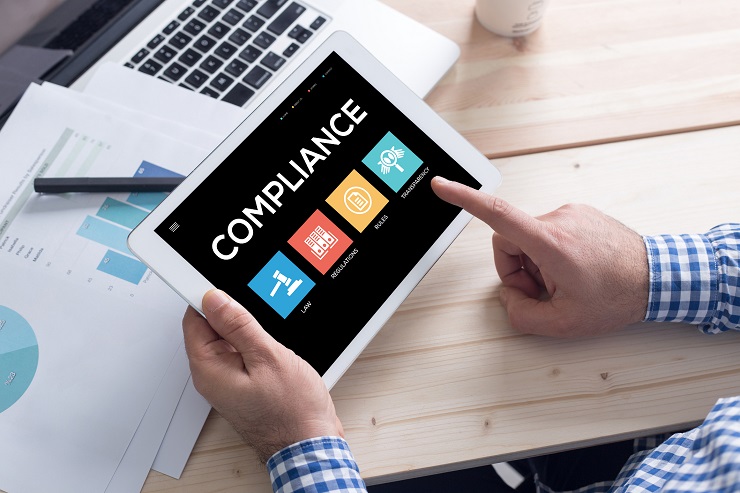 The government's amendments to the Anti-Money Laundering Act were prompted by a Financial Action Task Force (FATF) mutual evaluation report in 2016, which put Switzerland into an enhanced follow-up process. The Swiss government responded with draft legislative proposals in June 2018, introducing due-diligence obligations for persons providing services in connection with companies or trusts, as well as for financial intermediaries. These were to be given an explicit duty to verify and maintain up-to-date beneficial ownership information.

These proposals were later modified to add a duty for advisors to report their due-diligence findings to the Money Laundering Reporting Office Switzerland, but only regarding services to domiciliary companies or trusts.

FATF published a follow-up report in February 2020, recognising the Swiss government's progress and upgrading its rating of the country's AML measures. However, it noted that the country was still only partially compliant on five recommendations and would have to continue to report back to FATF on its progress.

The legislation, approved on 10 March, restricts the due-diligence obligation to financial intermediaries, who will be required to verify on customers' identities, record services provided to them and clarify their background and purpose. Lawyers, notaries and fiduciaries, however, will remain exempt.

Banks will be required to file suspicious activity reports when they have any 'well-founded suspicion' of criminal funds. The threshold for cash payments for precious metals and jewels will remain at CHF100,000.

Charitable associations that distribute funds abroad will have to sign up to a register, appoint a representative in Switzerland and maintain a list of their members for five years.

The version of the Bill agreed by parliament this week still has to go to a final vote before enactment.