Confidence is beginning to return to trusts and estates practitioners worldwide, with overall sentiment concerning the future much more positive than negative, according to a survey of STEP members. 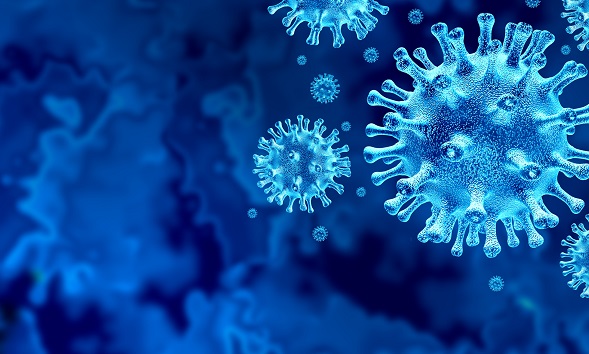 The online survey was sent in March to 17,221 STEP members and received 643 responses. Responses came from members on every continent, two-thirds of them working for businesses with a local or regional focus, with the remaining third operating globally.

The survey found that the impact of COVID-19 varied across different jurisdictions, but its net effect has been that business has either remained at the same levels before or, in some cases, has increased, with higher levels of activity most commonly seen in the areas of wills, probate and tax and estate planning. Private client and trust or estate business has grown by an average of 8 per cent since a similar survey conducted by STEP in October 2020. Nearly 40 per cent of respondents saw business increase due to COVID-19, although half of all respondents reported no change and 12 per cent said their business levels had fallen.

In the main, employers have coped with the pandemic by changing their staff's working hours and arrangements, although one in six had also furloughed some staff. The number of firms that had taken more drastic measures such as making redundancies, cutting salaries or closing services ranged from only 5 to 7 per cent, suggesting that few are pessimistic about the future. Most do not expect major restructuring. When asked how they felt about their career right now, respondents overwhelmingly selected positive keywords (78 per cent) over negative keywords (22 per cent).

There has also been a shift in attitudes towards training since STEP's October survey, with more employers moving to pre-COVID levels of training expenditure. Although 27 per cent of employers now say they are funding only essential training, six months previously that number was as high as 37 per cent.