The First-tier Tax Tribunal (FTT) has voided a capital gains tax (CGT) assessment imposed on a English couple's sale of their home, whose garden HMRC considered to be larger than necessary for the property's 'reasonable enjoyment’. 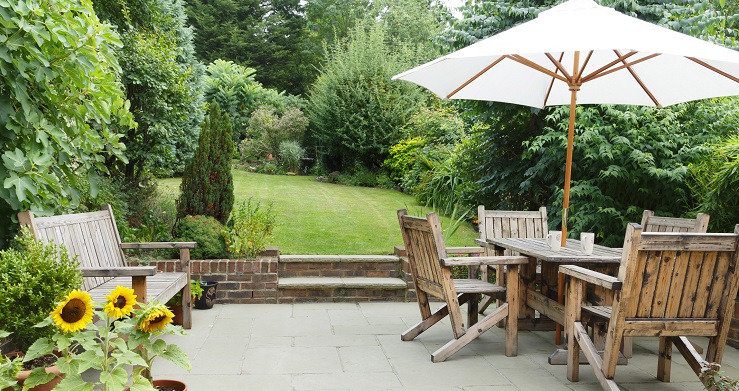 Leslie and Catherine Phillips bought the house in 1997. At the time, the property included five bedrooms, three bathrooms, a garage for three cars, a one-bedroom cottage and a swimming pool, with grounds amounting to 2.3 acres, or just under one hectare. It was surrounded by fields, but by 2014 a housing developer had acquired all the adjoining land and was preparing to build on it. The couple reluctantly decided to move, and sold their home to the developer. They did not declare the sale for CGT purposes as it was their principal private residence.

However, HMRC investigated the disposal while it was checking stamp duty records in March 2017. It observed that the size of the plot exceeded the threshold beyond which CGT can sometimes be charged, the relevant provision being s.222(3) of the Taxation of Capital Gains Act 1992 (TCGA):

HMRC duly decided that the property was not of a size and character that required gardens or grounds of more than 0.5 hectare. In October 2018, it issued discovery assessments to both Mr and Mrs Phillips for GBP162,820, representing CGT on the part of the purchase price attributable to the balance of 0.44 of a hectare.

The couple appealed against those assessments on the basis that the whole of their plot was in fact required for the reasonable enjoyment of the property and thus qualified for PPR.

Because of the wording of s.222(3) TCGA, the FTT had to rely on previous case law, especially the 2001 case of Longson v Baker, and the 1938 case of Newhill Compulsory Purchase Order, for the meaning of 'required'. It also had to consider whether the 'enjoyment' of the house was to be measured at the date of disposal or over the whole period of ownership.

Arguments advanced by HMRC in previous cases had asserted that the test of 'required for the reasonable enjoyment' should be done by comparing the property with similar properties in the immediate vicinity.

However, the FTT judges decided to take into account not just comparable properties, but all of the relevant facts and evidence, including the size and value of the house and buildings themselves, and the nature of the property's location. The facts that the Phillips' house was large and was set in a rural area suggested that it would appeal to somebody who was looking for a larger house and more space around it for privacy and other reasons.

'We accept that the whole of the area of 0.94 of a hectare comprising the garden and grounds of Mr and Mrs Phillips's property was required for the reasonable enjoyment of the dwelling-house and so falls within the permitted area qualifying for PPR relief', said the FTT judges. 'The assessments made by HMRC...in respect of both Mr and Mrs Phillips in the amount of GBP162,820 are therefore reduced to nil' (Phillips v HMRC, 2020 UKFTT 381 TC).