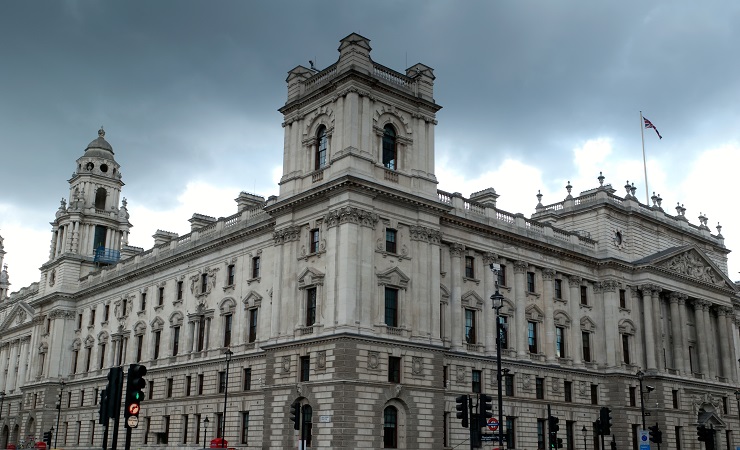 The allowance has been frozen at its level for several years. However, the government now describes it as 'generous', stating that 'a fair tax system ensures that individuals doing similar work pay a similar amount of tax, and that those with unearned income also contribute'. It also plans to halve the dividend allowance to GBP1,000 from April 2023 and again to GBP500 from April 2024. These measures are projected to raise over GBP1.2 billion a year from April 2025.

The new government, under Prime Minister Rishi Sunak and Chancellor of the Exchequer Jeremy Hunt, has already announced that virtually all of the previous incumbents' Growth Plan 2022 measures, including the abolition of the 45 per cent top rate of income tax, are being reversed. However, the Autumn Statement now goes further. The 45 per cent rate is not only being retained but also extended to catch those earning more than GBP125,140, instead of GBP150,000 as previously.

The inheritance tax threshold, residence nil-rate band, income tax allowance and National Insurance personal allowance, all already fixed until April 2026, will be maintained at their current levels for a further two years to April 2028.

Taken together with maintaining the basic rate of income tax at 20 per cent, these policies are estimated to raise GBP34 billion per year, largely through 'fiscal drag' under which tax revenues increase as incomes rise in line with inflation. Furthermore, a new package of measures against tax avoidance, evasion and wider non-compliance will raise an estimated GBP1.7 billion over the next five years, HM Treasury estimates. During that time, it intends to spend a further GBP79 million to enable HMRC to allocate additional staff to tackle more cases of serious tax fraud and address tax compliance risks among wealthy taxpayers.

'Although my decisions today do lead to a substantial tax increase, we have not raised headline rates of taxation', Hunt told the House of Commons. He said tax as a percentage of GDP will increase by just one per cent over the next five years.

As previously confirmed, the planned increase in the corporation tax rate to 25 per cent for companies with over GBP250,000 in profits will go ahead. Meanwhile, the annual investment allowance is to be set at its highest-ever permanent level of GBP1 million from 1 April 2023, so that 99 per cent of UK businesses will be able to write off their capital investment against tax in the first year.

The research and development expenditure credit (RDEC) rate for expenditure after 1 April 2023 will increase from 13 to 20 per cent, the small and medium-sized enterprises (SME) additional deduction will decrease from 130 to 86 per cent and the SME credit rate will decrease from 14.5 to 10 per cent. This is the first step towards a simplified, single RDEC-like scheme for all, and the government intends to consult on the design of this scheme.

One unexpected measure in the statement is the shelving of the social care costs cap, under which elderly people who need long-term residential care would have their lifetime costs limited to a fixed amount. Implementation of this policy is being delayed for a further two years to October 2025.