The UK government has launched a consultation on further measures to tackle promoters of marketed tax avoidance schemes. 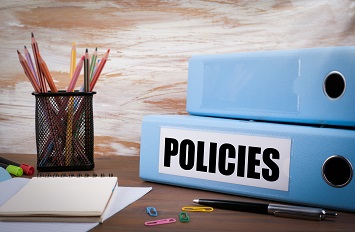 According to Charity Tax Group, HMRC is aware that promoters and others in the tax avoidance industry are 'increasingly failing to comply with their obligations voluntarily and are using every available opportunity to delay, obstruct or sidestep HMRC compliance activity while they continue to sell their schemes'. The consultation document points out that such promoters often respond to enforcement action by restructuring their businesses, engaging in protracted circular correspondence, or simply denying they are a promoter while continuing to sell their schemes.

The new proposals include:

'While we will be looking at the detail to check that the changes will work practically this does seem a sensible element in HMRC’s strategy', commented John Cullinane, Tax Policy Director for the Chartered Institute of Taxation (CIOT). He added, 'There is anecdotal evidence of promoters of tax avoidance enticing taxpayers to use their schemes on false pretences as to the risks and likely consequences of entering the scheme, and then failing to support the taxpayers (except in return for significant further fees) when HMRC investigate and perhaps litigate. The possible interventions necessary to address this issue need to apply whether the promoters in question are giving, or purporting to give, advice or not.'