HM Treasury has begun consulting on proposals to replace the existing tax reliefs for research and development (R&D) with a single scheme. 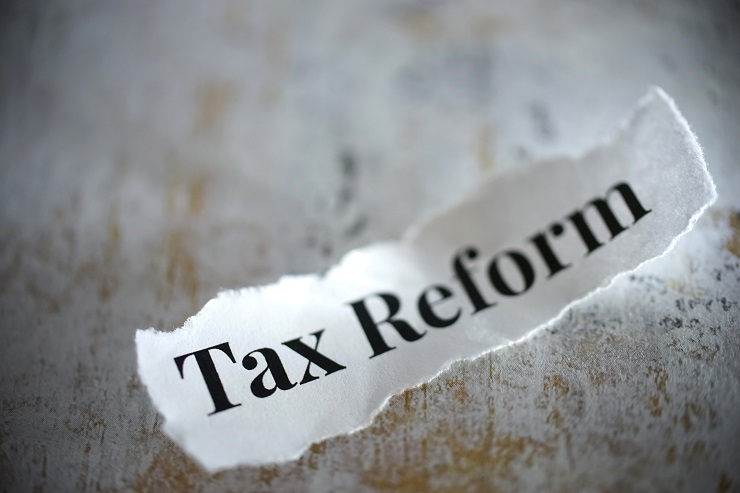 Two R&D tax relief schemes are currently in place, the research and development expenditure credit (RDEC) and the small- and medium-enterprise (SME) relief, operating in different ways. The SME scheme gives additional relief on R&D expenses in the form of an enhanced deduction and the RDEC system works by giving tax credits. Where a company in the SME scheme makes a loss, they can surrender that loss for a payable tax credit from HMRC.

The plan is to replace these two schemes with a single scheme based on RDEC. This would give SMEs clearer information in advance on how much relief they could claim, says HM Treasury. Currently, the exact amount of money their firm will receive can be known with certainty only at the end of the accounting period.

The consultation is part of a continuing government review of R&D strategy. New restrictions on R&D tax relief for small businesses were introduced in April 2022, limiting the relief to work done in the UK to prevent fraud. The National Audit Office had estimated abuse of the R&D tax credit system at GBP311 million in 2020 and in April 2022 HMRC suspended its payment of the credits because of a spate of fraudulent attacks by organised criminal gangs.

Further changes have already been announced at Autumn Statement 2022, broadly aligning the reliefs available from the two existing schemes. From 1 April 2023, the RDEC rate is to be increased from 13 to 20 per cent, the SME deduction rate reduced from 130 to 86 per cent and the SME credit rate decreased from 14.5 to 10 per cent.

The government says it recognises that these reduced rates create challenges for some R&D-intensive SMEs and that there is merit to the case for further support.

'The UK is unusual in having two schemes', Financial Secretary to the Department of the Treasury Victoria Atkins said. 'Moving to a single measure would simplify the R&D tax system in line with the government's overall plans for tax simplification'.

The consultation closes on 13 March 2023. If implemented, the new scheme is expected to be in place from 1 April 2024.