The Growth Plan 2022 (the Growth Plan) revealed by the UK Chancellor of the Exchequer on 23 September announced the repeal of the extensions to off-payroll tax arrangements legislated in 2017 and 2021. 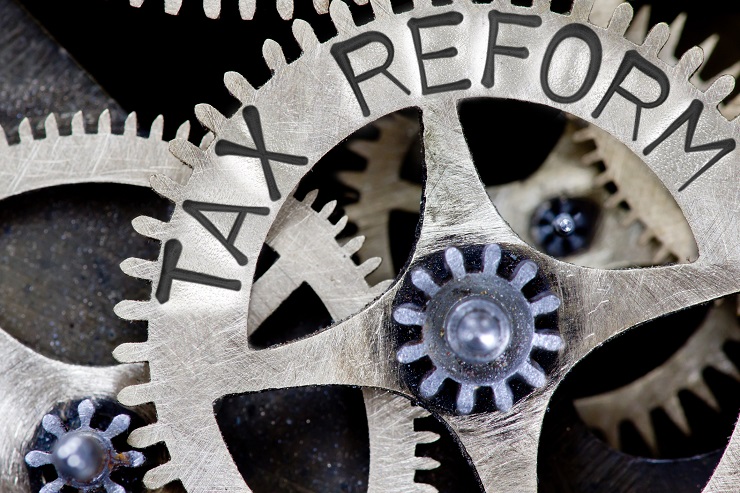 From April 2023, workers providing their services via an intermediary will regain sole responsibility for determining their employment status and paying the appropriate amount of tax and National Insurance Contributions (NICs) under the IR35 off-payroll working rules.

The government said it was taking the action because the previous reforms had added unnecessary complexity and cost for many businesses. However, the announcement came as a ‘shock’ to many contractors and companies who have been struggling with the compliance costs of the new legislation over the past five years, said Chris Davies, Partner at tax advisors UHY Hacker Young. He predicted a resurgence in contractor companies, as those who can demonstrate that their engagement falls outside IR35 will see a much reduced tax liability resulting from the deductibility of certain business expenses, income sharing with their spouse and elimination of NICs.

Adam Turner, partner at law firm Mishcon de Reya, said employers will also welcome the development, because it shifts the obligation to assess status and potential liability to account for employment income tax and NICs back to the individual's intermediary. It also removes the administrative burden of the current rules, which require employers to assess employment status, provide status determination statements, pay employment income tax and NICs for individuals with deemed employment status and deal with any challenges to status determinations. Moreover, employers will no longer have to bear the risk of incurring tax liabilities if status has incorrectly been assessed as self-employed.

'While an announcement of a review of the off-payroll working rules was expected today, it is a shock that the recent reforms are being scrapped in their entirety', commented Jon Stride of the Association of Tax Technicians (ATT). 'This is particularly surprising as these reforms were first introduced due to concerns that the previous IR35 rules could not be enforced by HMRC, leading to widespread non-compliance and significant loss of tax revenues.' A factsheet published in 2018 by HMRC stated that only about 10 per cent of people who should have been complying with the IR35 rules were doing so, with the cost of non-compliance in the private sector set to reach GPB1.2 billion a year by tax year 2022/23.

The President of the Chartered Institute of Taxation (CIOT), Susan Ball, said the policy reversal is likely to lead to either widespread non-compliance or to costly compliance activities for HMRC and 'a lot of pain for contractors having to defend their status assessments or face significant penalties from misunderstanding complex rules'.

However, the change to the off-payroll working rules should not be taken to suggest that hiring organisations and their advisors are now free of risk or obligation, said Hugh More, Partner at law firm Withersworldwide. 'Abusive and sham arrangements can result in liabilities for hirers, even if an intermediary company is used to engage contractors'. He noted that the Criminal Finances Act 2017 means that it will be an offence for those advising an organisation to facilitate tax evasion. 'Organisations will therefore need to be aware that advisers have to have regard to the reality of the situation and will not be able to assist them to put in place sham arrangements that result in an underpayment of tax.'

The current rules will still apply for services provided before 6 April 2023, even where the payment is made on or after 6 April 2023.